Thanksgiving is right around the corner. Do you know what you’re cooking up? While most people have the traditional Thanksgiving turkey, mashed potatoes, and stuffing, some Charlestonians seem to do Thanksgiving dinner a little different.

Whether you are needing some ideas or wondering “What the Low Country does for Thanksgiving?” below are some feasts that are distinct to Charleston. A lot of these items are popular dinner courses but, some locals have made them a tradition to enjoy at their Thanksgiving tables. 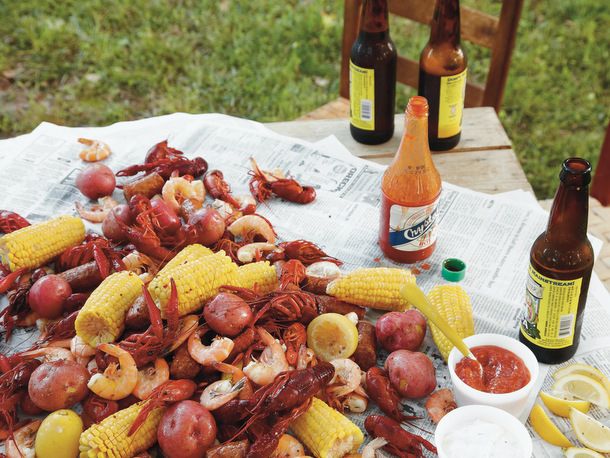 The Low Country boil is a dish native to South Carolina. The creation was started in Beaufort, SC by local shrimpers. They produced it with the local foods they had around at the time. The feast typically contains catch-of-the-day shellfish (shrimp or blue crab), meat (andouille sausage, kielbasa, or ham), red potatoes, corn, a lot of old bay seasoning, and lemons. The meal is usually tossed together in a large pot and steamed in a boil basket. We thought the turkey was good, Charleston thought seafood was better! They might be right! 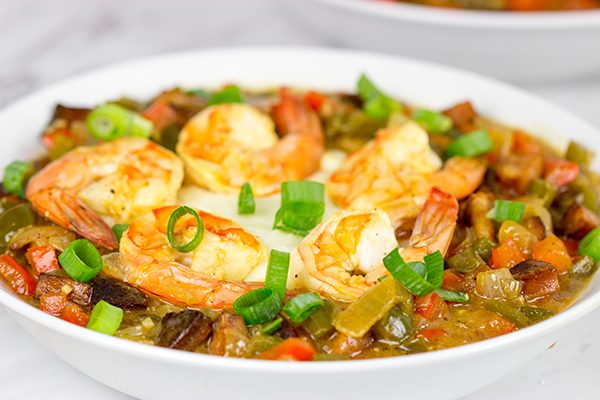 This unique Charleston dish was previously referred to as “shrimps and hominy.” After World War II, grits were referred to as ‘hominy’ by Charlestonians. The dish was previously made with creek shrimp that were caught in the tidal creeks of the marshes. The plate took a turn from being a home breakfast food to an intriguing entrée at restaurants. The dish can be made with different sauces and have its own twist. Make it your own to give your table a Charleston touch this holiday!

Another find from the tidal creeks of South Carolina is the famous oysters. Oysters were cheap and plentiful which made for a great business and food source in the 1800’s. Harvesting created jobs during the Great Depression, even when there were not many. Today, oyster roasts are extremely popular in the Low Country and even at some Thanksgiving tables!