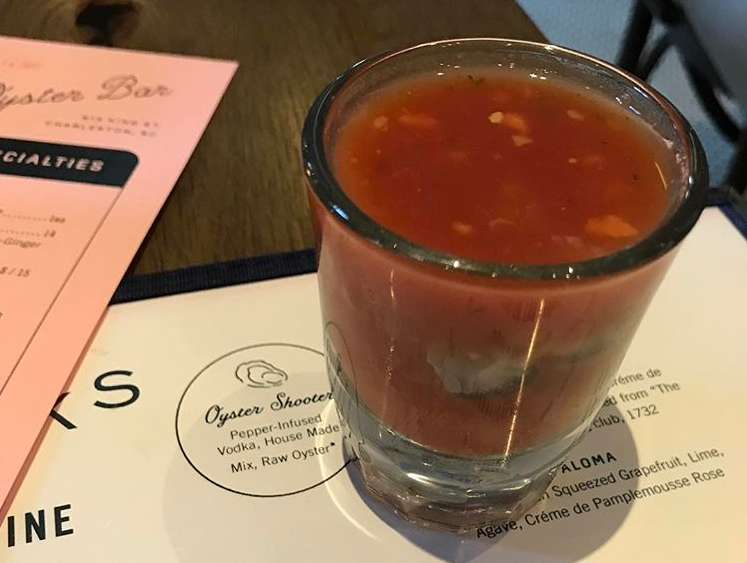 The Darling is a great place to go if you want fresh seafood of any kind, especially oysters. Take a seat at their raw bar and you’ll have a great people watching view of King Street to go with whatever you’re digging into. We suggest starting with an oyster shot that combines a house-made mix with pepper infused vodka and a raw oyster. 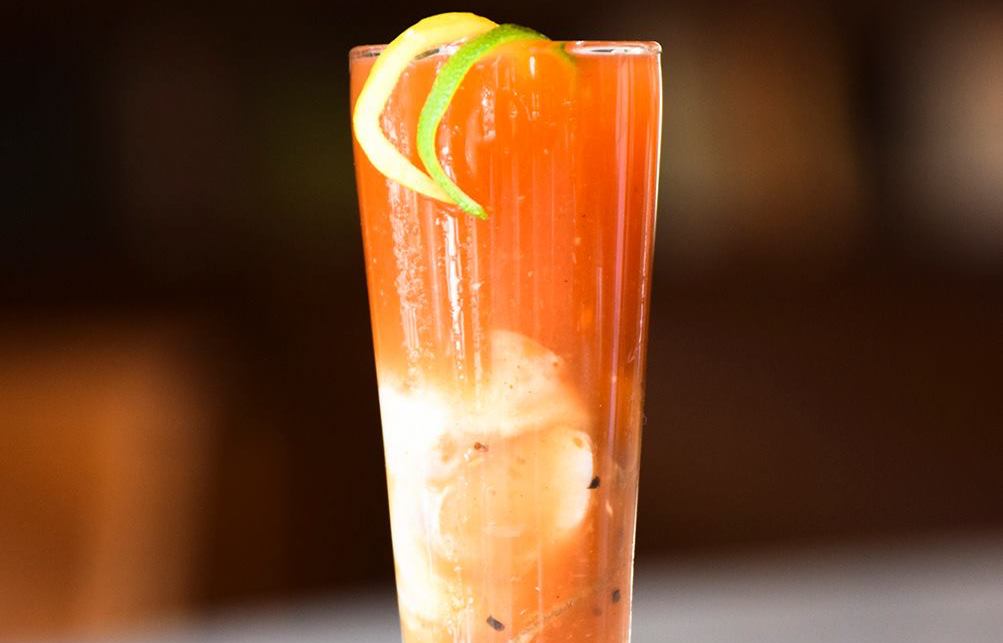 Amen Street Fish & Raw Bar on East Bay describes their oyster shooters as a combination of the best oysters in Charleston with the best Bloody Marys in Charleston. They start with a fresh raw oyster and a house-infused spicy lemon pepper vodka and add their original Bloody Mary mix to create the shot.

Pearlz has locations in South and North Carolina, so you can get your oyster fix whether you’re in Columbia or Charleston. There are two Charleston locations: one downtown and one in West Ashley. Their signature oyster shooter is a raw oyster, pepper vodka, and spicy cocktail sauce. 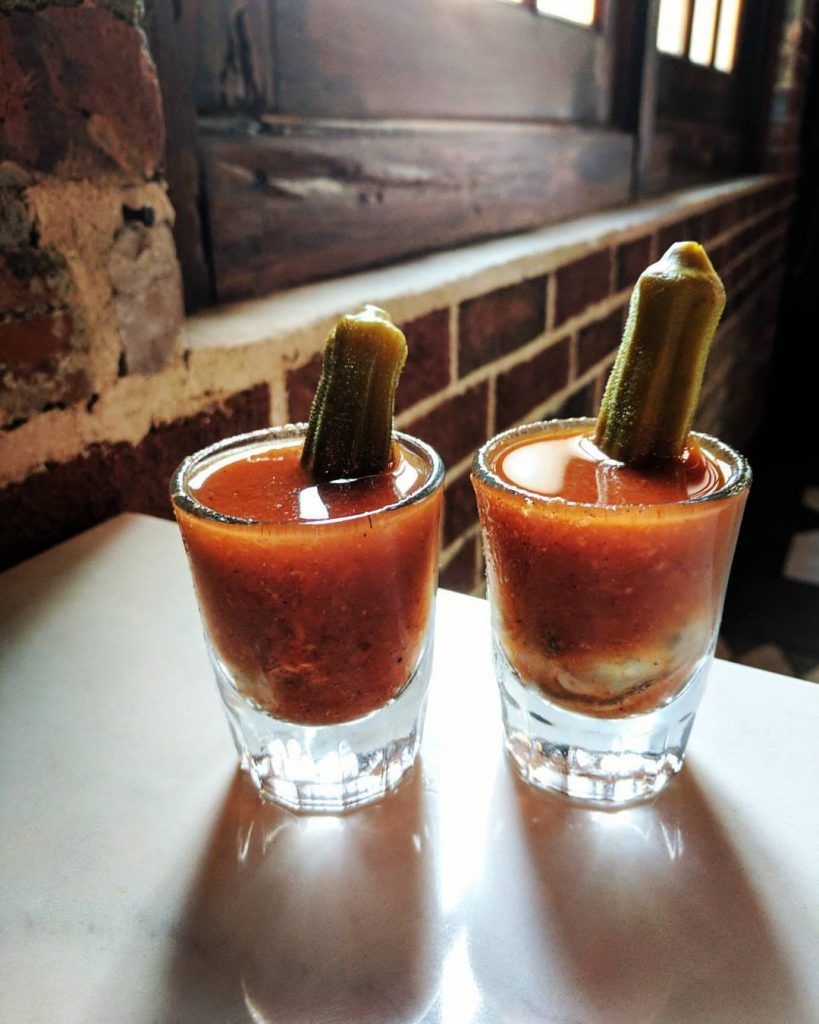 On Market where A.W. Shucks used to be, Oyster House & O-Bar serves fresh seafood and has a classic oyster shot. Their “Southern Belle Oyster Shooter” is made of a raw oyster, infused vodka, and spicy shooter sauce. 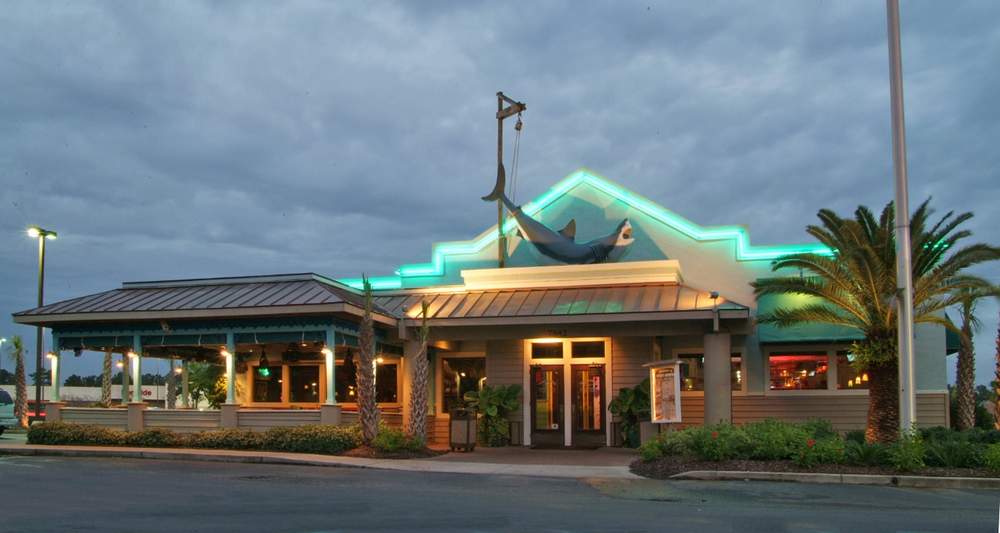 The Noisy Oyster seafood restaurant has two locations in the Charleston area: one downtown on Market Street and another in North Charleston on Rivers Avenue. They have a plethora of delicious drinks and cocktails to choose from, but visitors like their classic vodka based oyster shooter.