Under current circumstances, taking your Mother out for a nice meal this Mother’s day is not an option- However, that doesn’t mean you still can’t treat her to some delicious food from one of her favorite restaurants in town. These local spots are offering some great Mother’s Day meals for takeout and delivery! Be sure to check out their websites for more information and details on how to order ahead of time-

Happy Monday! Here is your gentle reminder that Mother’s Day is this Sunday. We have TWO great options to treat that special someone. Order online through the link in our bio. ? ? ? ? #togocery

?Last Call for Orders!? The best Mother’s Day starts with @halls.signatureevents ? Swipe ➡️ to see Halls Signature Events’ Mother’s Day picnic packages. Each picnic comes in a logoed Halls bag and serves four people. ? Please note on the Halls picnic: steak boxes come ready to cook and the tenderloin is cooked to order. ? Scheduled curbside pick up will be at Halls Signature Events (5 Faber St.) either Saturday, May 9 or Sunday, May 10. Visit our website hallschophouse.com or call 843-242-3185 to order before TOMORROW Thursday, May 7 at 5pm! #myhallsathome #chseats #myabsteaks

? Here is a TOAST to all of the amazing mothers out there ? We have you covered with take-out breakfast in bed for the whole family! All orders must be placed by Saturday May 9th by 12pm To order call: 843-534-0043 Pick up times are Sunday, May 10th 9-12pm Kit 1: ? Short Stack or Traditional French Toast Option ? Homefries ? Eggs ? Choice of Bacon/Sausage/Turkey Sausage Option to add: ? ? Eggs Meeting Street Crab Cake and Fried Green Tomato Remoulade Kit 2: ? Shrimp & Grits served with lobster cream sauce Add in: ? Mimosa Kits ? ? Freah Squeezed OJ & champagne $20 ?Poinesettia (cran & champ) $15 ? Mock-mosa: OJ & Ginger Ale $4 togo cup

Whether it’s rainy, cold, or you’re just in the mood for soup, there are plenty of restaurants around Charleston that offer a delicious cup or bowl of soup. These restaurants have everything from classic she-crab soup to Vietnamese noodles. Here are five of the best spots in Charleston for soup.

Rainy day or cold day, 82 Queen’s she-crab soup is praised by both locals and tourists. Named after its historic address, 82 Queen consists of three buildings and a garden courtyard which you can enjoy what many say is “award-winning” soup. Make sure you splurge for a bowl and not a cup though as a cup is simply not enough.

Co isn’t just the best noodle bar spot in Charleston, it’s also home to some of the tastiest soups! The Vietnamese ramen broth dish and beef pho are both local favorites. Pretty much everything on the menu comes with their delicious broth base which is to die for!

At Five Loaves you can enjoy a bowl of soup knowing you’re supporting local farms and eating healthy. With antibiotic and hormone-free meat and fresh vegetables from local farms, Five Loaves has a long list of soups to choose from. Tomato Tarragon and Crab soup are two of our favorites but you can’t really go wrong with any of the options.

With twelve locations in South Carolina, North Carolina, and Ohio, Ladles is a popular soup spot. Popular for their half soup and half sandwich deal, you can warm up and fuel up with a wide selection of soups and sandwiches. The Greek Lemon Soup is a must-try and will leave you wanting more. 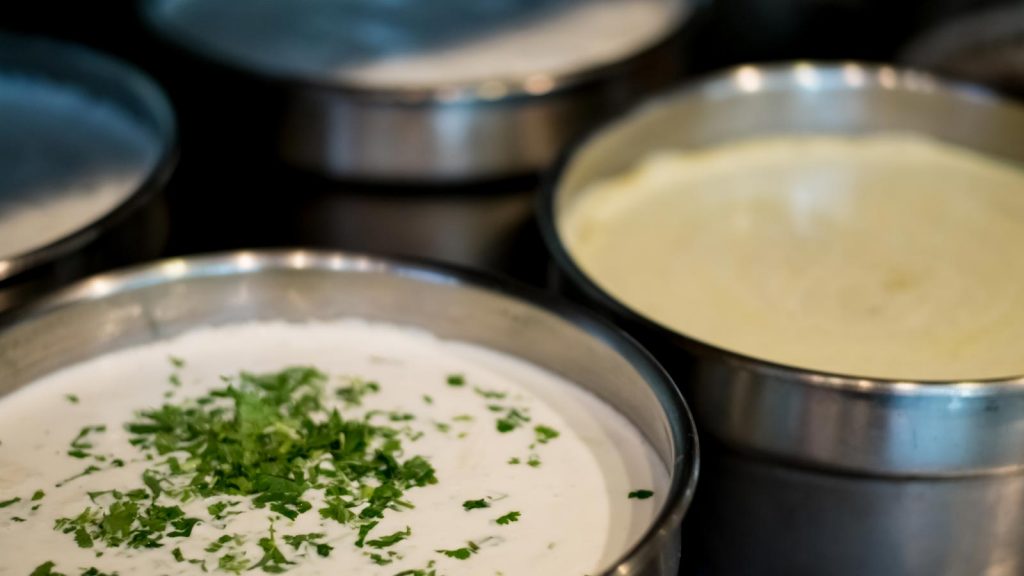 Located on King Street, Basil Thai has five different soups for you to choose from. Authentic Thai food at its best, the wonton and coconut chicken soups are the top soups to try. Swing by for lunch or dinner and enjoy a bowl of soup and a great atmosphere. 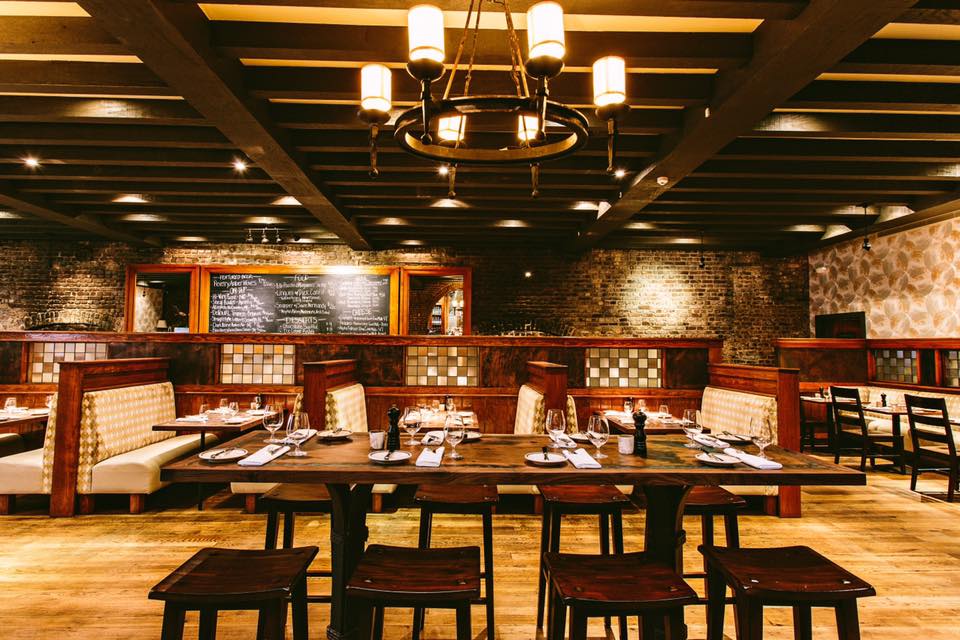 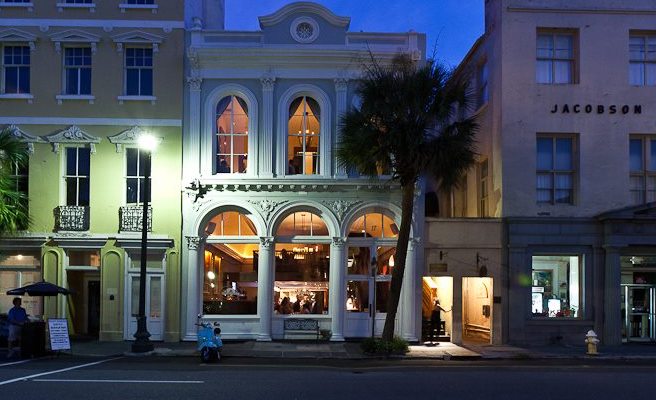 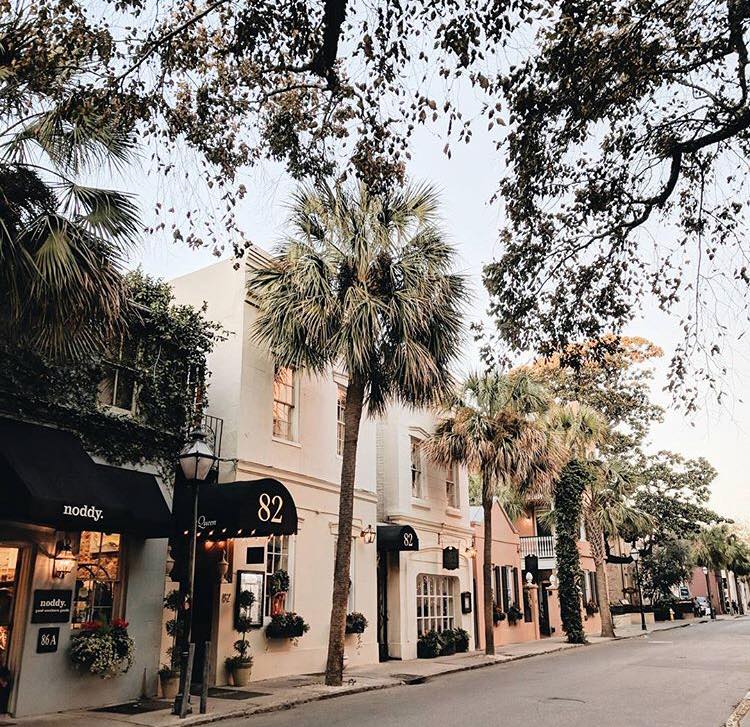