If you’re looking for a good kick, get jacked up with something a little stronger than the average cup of coffee. We are pleased to bring you a list of some of the bubbliest, best tasting, and most energizing drinks on the market today but first, here are a couple of facts about carbonated beverages!

Joseph Priestly first invented carbonated water in 1767! He experimented by suspending a bowl of distilled water over a beer vat in a brewery in Leeds, England. He then discovered that it was possible to mix carbon dioxide and water, which is why we have the assortment of these AWESOME bubbly drinks today! 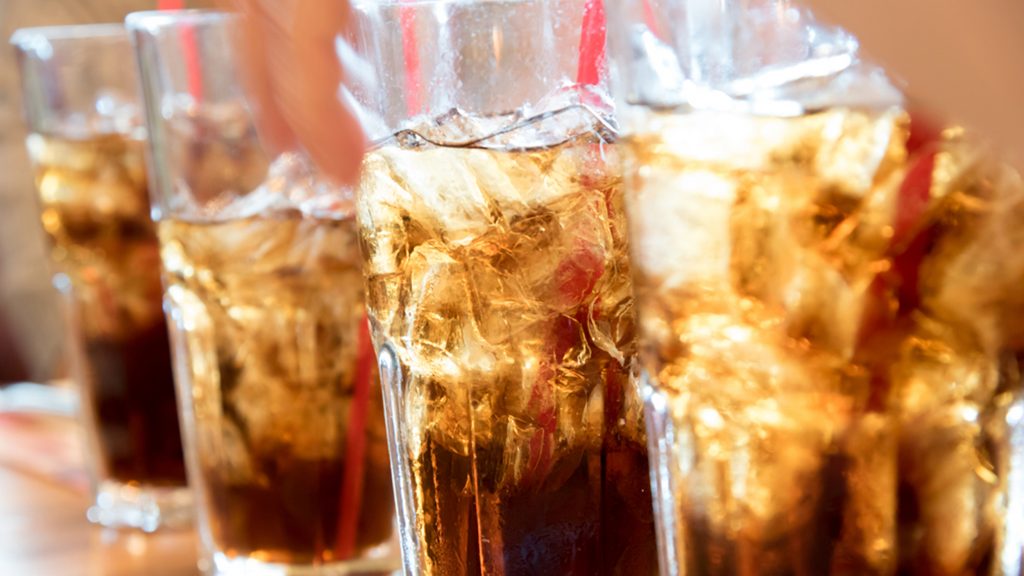 What is the bubbly taste of carbonation without the kick of caffeine? Having this stimulant in your carbonated drink can temporarily ward off drowsiness while also restoring alertness! Statistically speaking, roughly 90% of North Americans consume caffeine on a daily basis, so why not join the party?