We love living in Charleston. There’s no other place we’d rather be. But, that doesn’t mean that there aren’t plenty of problems here. But we’re here to tell you…carriage horses aren’t one of those problems. It’s official, you can stop worrying about the well being of carriage horses downtown. There are more pressing issues to deal with.

First of all, these are the kinds of horses and mules that are meant to work. They come from hardy stock and they actually like having a purpose. Many of them come from working farms, some of them from Amish communities. Compared to the day in and day work on a farm, pulling a carriage with tires down a paved road is a pretty good gig. 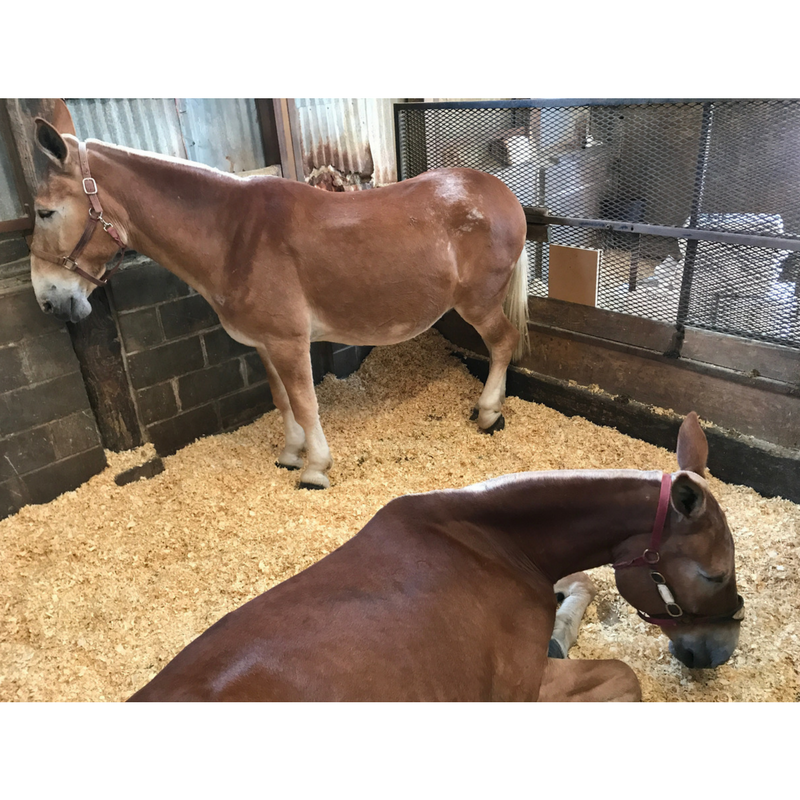 We’ve all seen the shocking videos of horses “collapsing” on downtown streets. These videos are so misleading. Horses and mules pulling Charleston carriages don’t collapse from overwork; sometimes they simply trip…just like humans. It’s just jarring to see such a large animal fall. After such an incident, a horse or mule is thoroughly checked out by an equine veterinarian. The animal doesn’t return to work until the vet and staff are absolutely sure nothing is wrong.

These horses and mules are not only well looked after when there is a small incident, they are given the utmost care every day. They see a vet, an equine dentist, and a farrier on a regular basis. This ensures that their in good health and well shod at all time. When working, the temperature of the horses is taken after every tour.  And if a horse is overheated it doesn’t go back out to work until it has cooled down. And if the temperature outside surpasses a certain point, the horses don’t work.  And they get breaks throughout the day at their barn regardless of the weather or their temperature. So…it’s time to move on. We have bigger fish to fry. 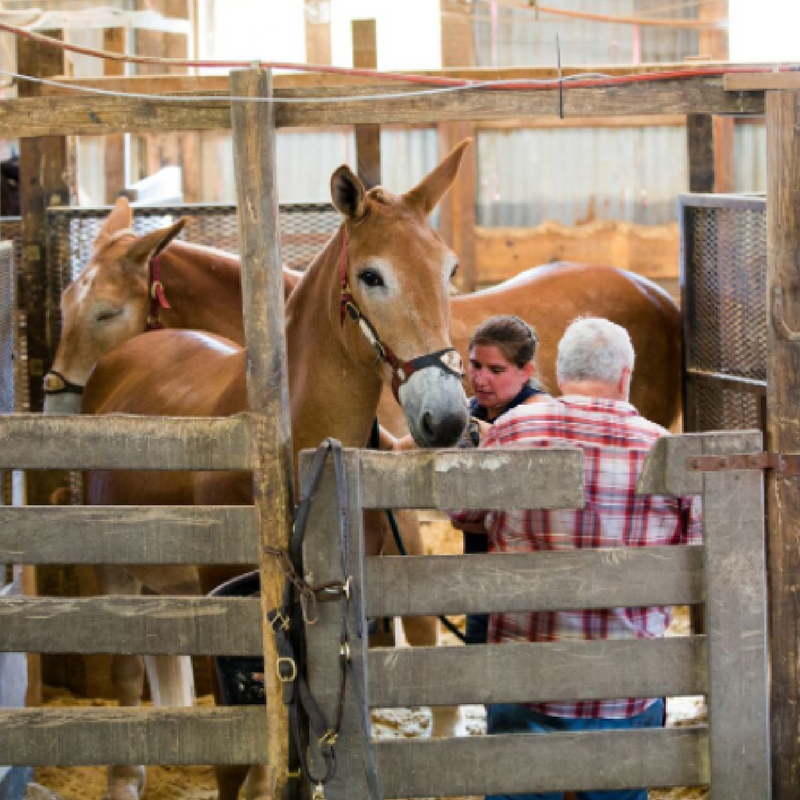 Housing in Charleston has become a nightmare. As more people pour into the city seeking some of that Conde Nast perfection, the available housing becomes even more limited.  This causes rents and property values to spike so only the wealthiest on the peninsula can reside there. This isn’t just happening in Charleston proper either, it’s expanding to the suburbs of West Ashley, James Island, and Mount Pleasant. Even Summerville and North Charleston are becoming too pricey for some. Making housing in Charleston affordable should be at the forefront of minds.

Airbnb is another problem that Charlestonians might want to turn their attention to. While it seems like a convenient way for travelers to find a place to stay in the city, it’s also detrimental to Charleston and its residents. With a limited number of properties in the city, turning an apartment or house into a short-term rental makes the remaining properties more expensive. The city also loses out on hotel tax. And residents who want to live in neighborhoods and have actual neighbors are surrounded by tourists. Regulations need to be put in place to regulate this.

Along with the new residents and visitors comes increased traffic. People who came to Charleston thinking they were moving to a small city are now experiencing big city traffic. Interstates 26 and 526 are routinely bumper to bumper. And while rush hour is a total bust commute wise, it seems that no matter what time of day you hit the road you’re packed on the road with a million other motorists. Like the housing issue, traffic is creeping into the suburbs as well, making it hard to commute around the Lowcountry. Measures need to be taken to relieve some of this traffic.