What’s brunch without some sort of libation? We’ve already found some of the best Bloody Marys in Charleston, so now we turn our attention to the best mimosa deals in Charleston. It’s hard to mess up a mimosa as its only two required ingredients are champagne (or other sparkling wine) and orange juice. However, not all brunch spots are created equal in terms of what kind of deal they have on this signature beverage. So we’ve found six places that are a bargain when it comes to mimosas. 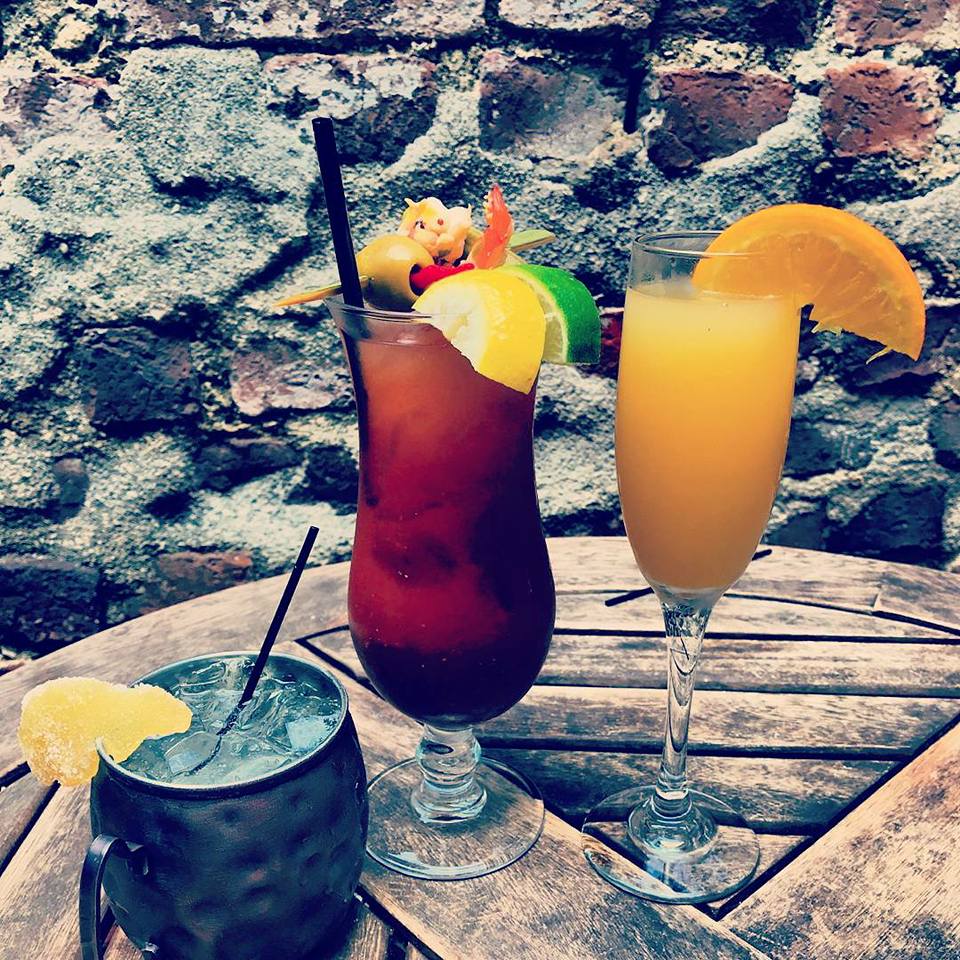 Blind Tiger is a beloved pub downtown with a great atmosphere. It’s also a prime brunch spot. If it’s warm enough, head to the scenic outdoor space where you can enjoy your $10 carafes of mimosas during a delicious brunch. 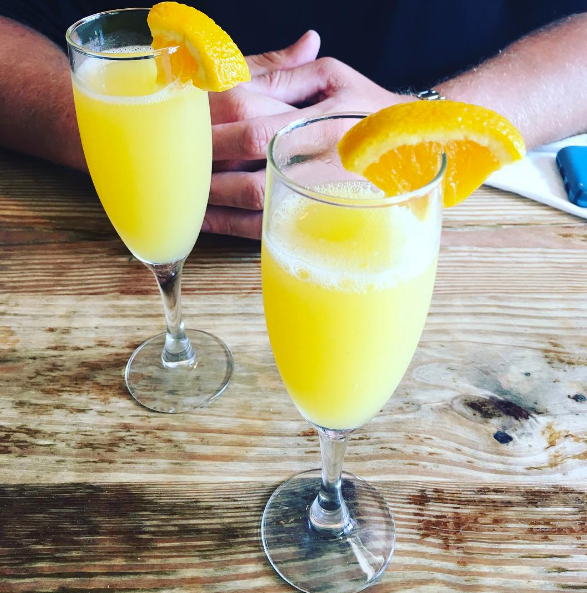 With a name like Toast, you can bet the brunch game at this place is strong. And you wouldn’t be wrong. Their French toast is decadent and legendary. Their mimosa offerings are also amazing. You can get a $14 carafe or pay $14 a person for bottomless mimosas. 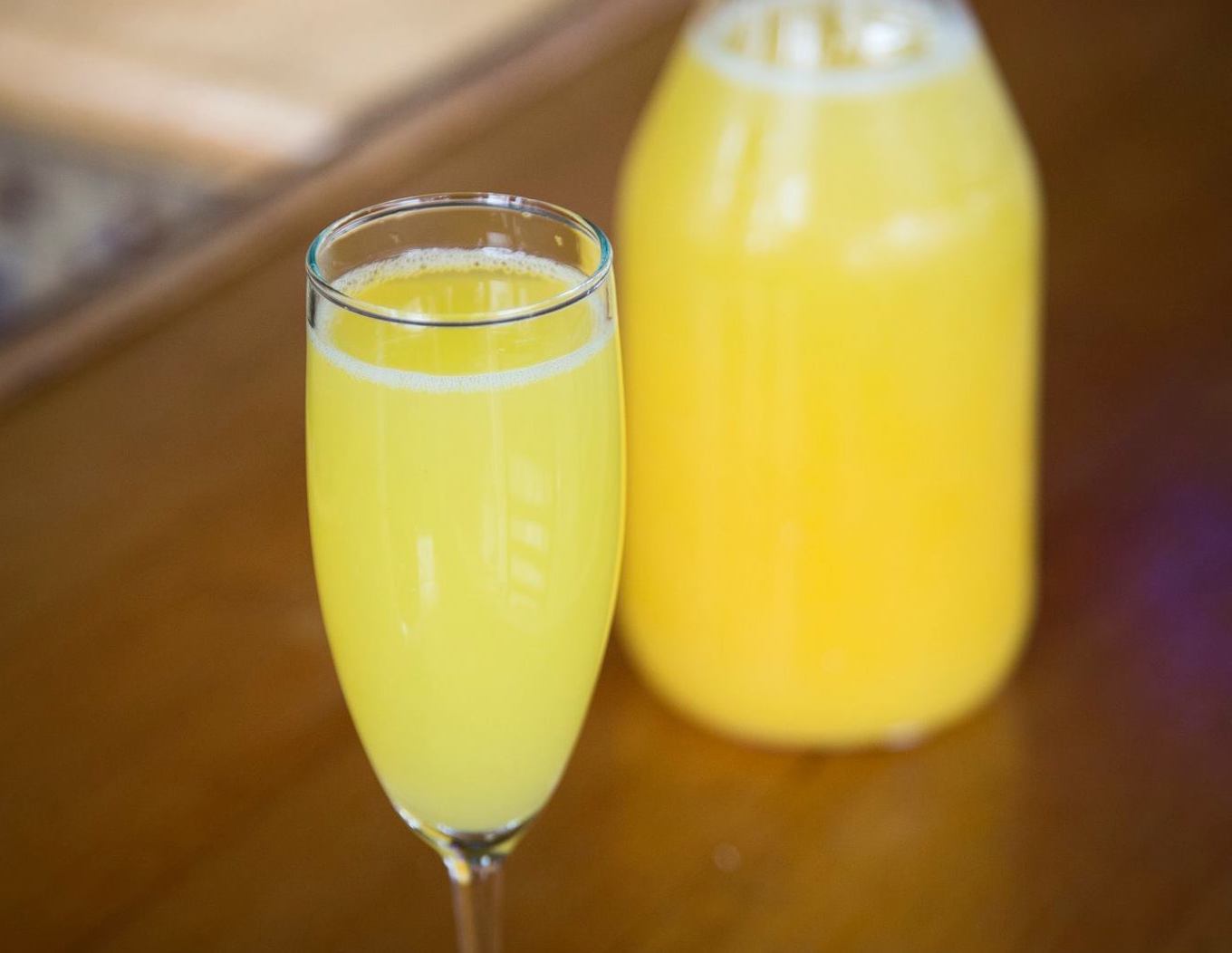 This Avondale hotspot is great for brunch. With good food and a great location you can’t go wrong. But we’re talking mimosas here and Triangle doesn’t disappoint on that front. They have $1 single mimosas or you can pay just $7 for a carafe. 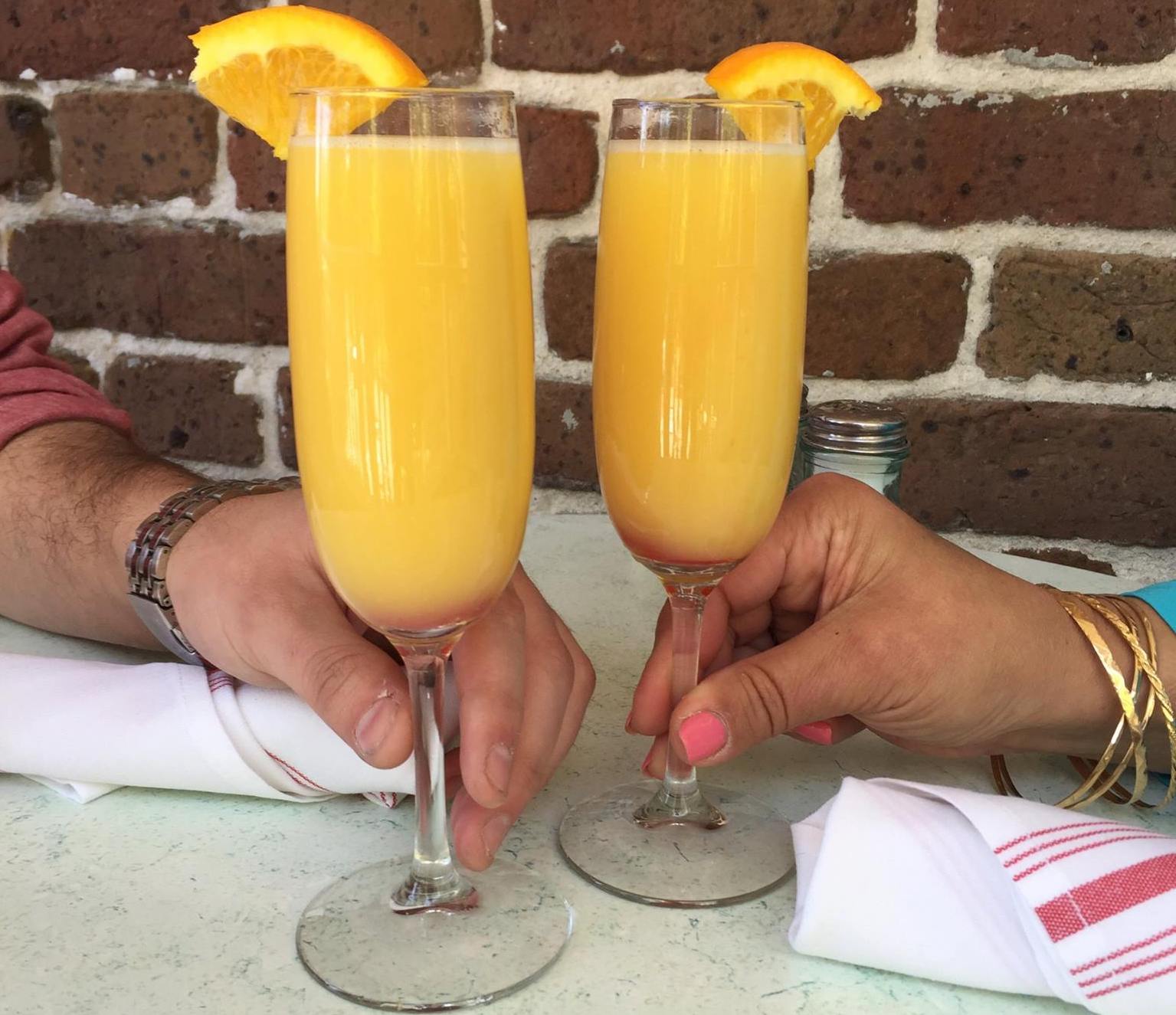 At Lowcountry Bistro in the French Quarter of Downtown Charleston, you will find a great mimosa deal. For an hour for $15 you can get unlimited mimosas to go with your Benedict, biscuits and gravy, or breakfast sandwich. 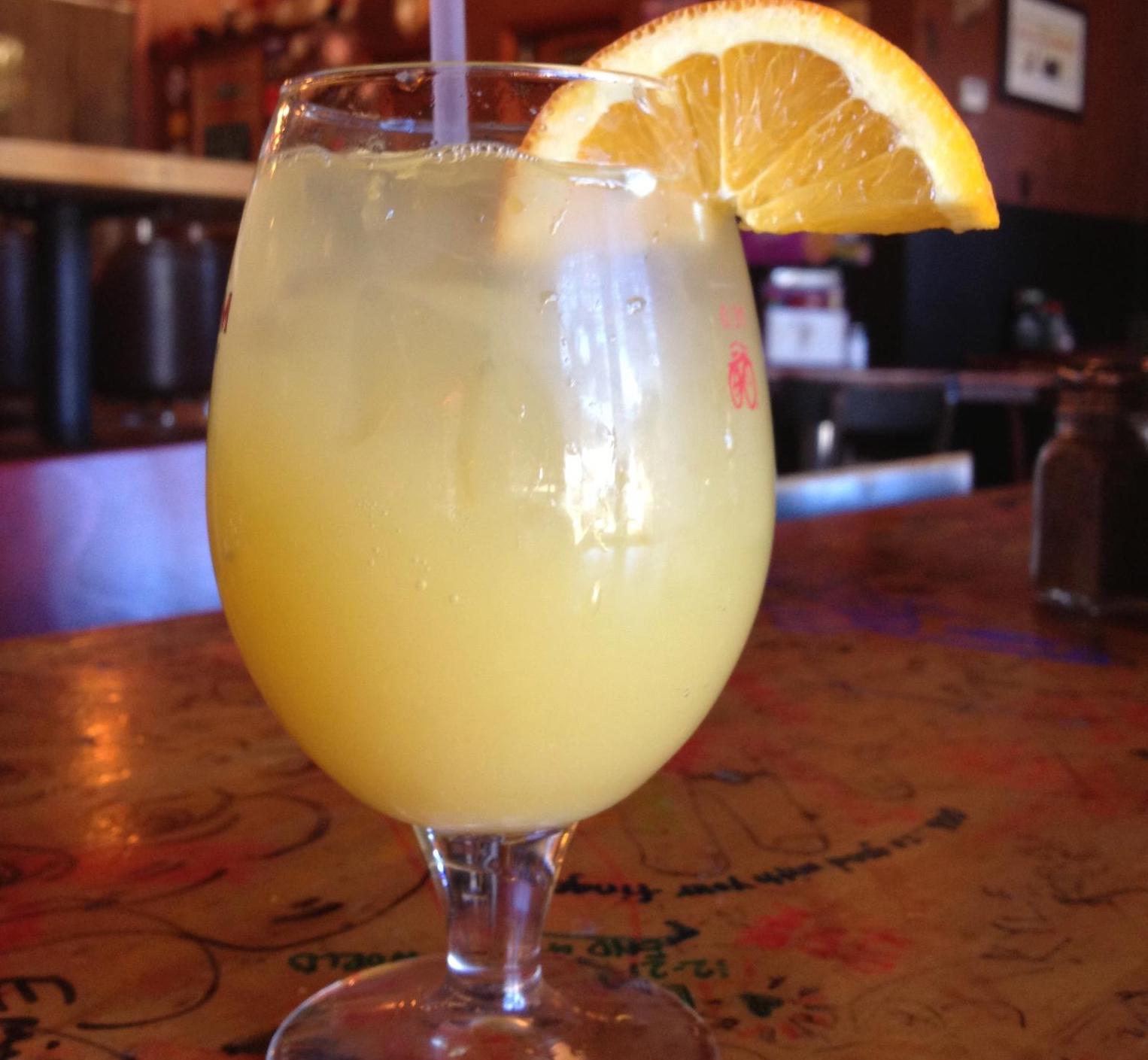 The Tattooed Moose is home to one of the best sandwiches around, the triple decker duck confit club. And it’s also a great spot for brunch. While they have $5 mimosas all week long, during Sunday brunch they are only $3. 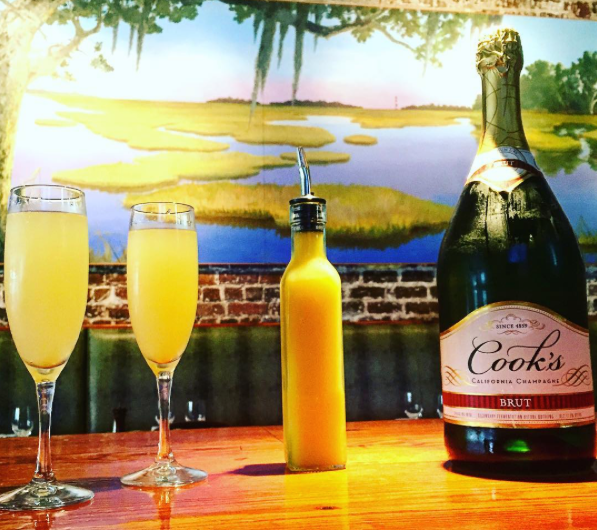 Virginia’s on King is home to delicious brunch fare including southern classics like shrimp and grits and biscuits and gravy. But they’re also home to some great mimosas. Of course they have standard mimosas made with OJ and champagne, but you can also use any juice they have on the menu and add champagne to make a mimosa. Glasses are $7 but the better value is the carafe for $17.