This stance on short-term rentals could be detrimental to the Charleston area and its residents. The planning commission’s recommendation was to limit short-term rentals to owner-occupied residences. The rentals can be offered for no more than 72 days. However, this presents an enforcement issue. Big businesses could still profit from short-term rentals if the ordinance is not strictly enforced.

Residents who spoke at the planning commission’s meeting were overwhelmingly opposed to the whole house short-term rental proposal and voiced concerns about it destroying their sense of community. They want to live in neighborhoods among fellow long-term inhabitants and not be surrounded by de facto hotels. 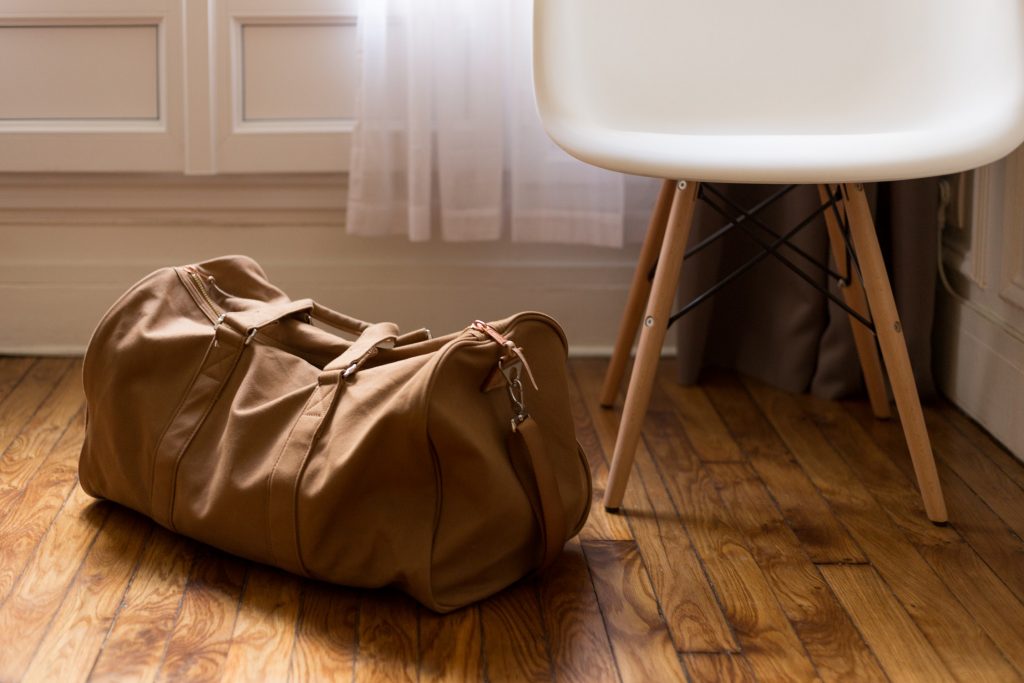 Whole house short-term rentals have been an increasing problem in the last few years. In October of 2014, there were 140 entire unit (house, condo, apartment) rental listings in the Charleston area. As of May 2017, there were 969 entire unit rental listings. That is twice the number of guest rooms of Charleston Place Hotel, one of the many hotels losing business because of short-term rentals.

Just on the peninsula alone, there has been a huge increase in the number of listings from April 2015 to April 2017. In April 2015 there were 150 listings and in April 2017 there were 534 listings. That’s an increase of 265%. These are now homes that are unavailable to long-term residents.

The Charleston Planning Commission’s decision is just a recommendation. They will update the ordinance and vote on it again at a later date. If it is voted on favorably, then it will go on for approval from the City Council. And the City Council can choose to accept it, amend it, or reject it when they vote.