Every southern restaurant worth its salt serves a version of the classic shrimp and grits. This hearty meal is usually made of shrimp, some kind of gravy, and creamy grits. You’ll find variations on this theme in kitchens across Charleston, both in restaurants and private homes. And while some people say their family has the best recipe, you can exactly show up on their doorstep expecting a meal. However, at the following five restaurants, you will find delicious versions. 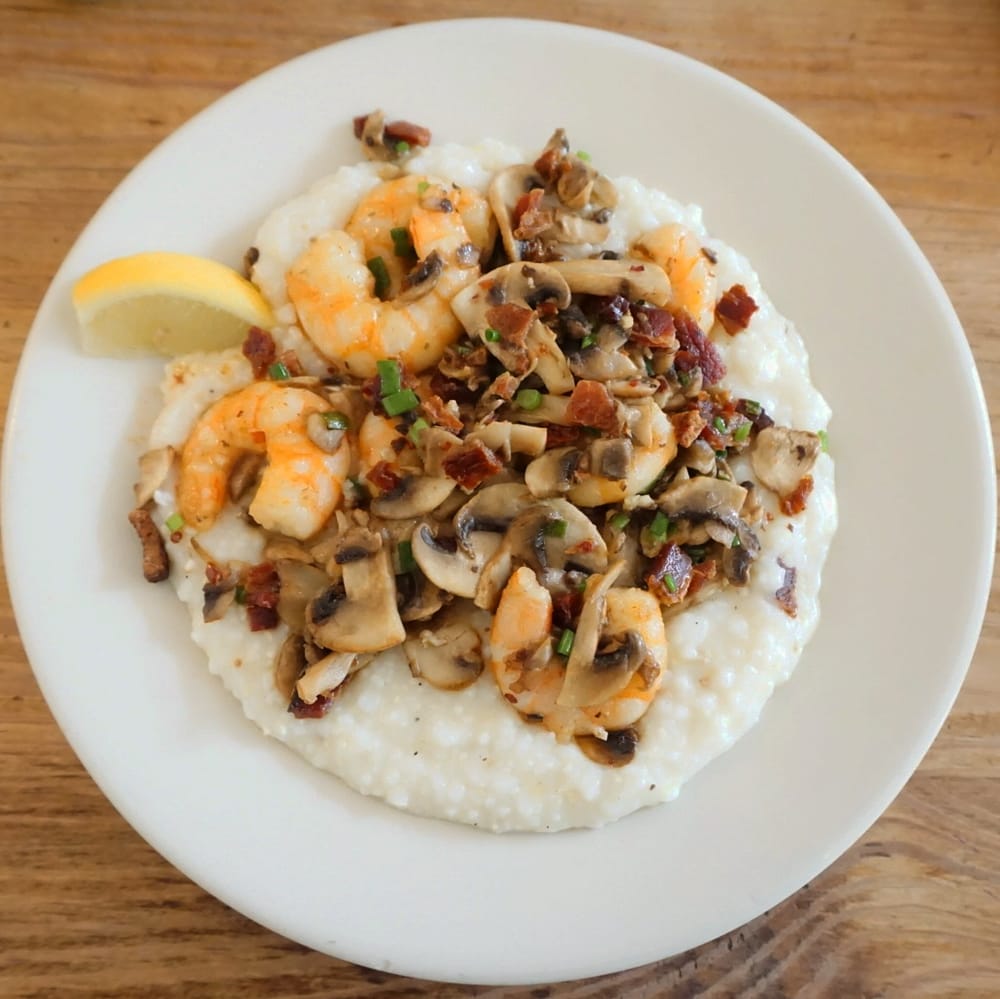 A favorite of tourists and locals, Hominy Grill is helmed by James Beard Award recipient Chef Robert Stehling. His version of this southern classic includes mushrooms, scallions, bacon, and of course plenty of shrimp over cheese grits. Be sure to get there early or be prepared to wait in the legendary line. 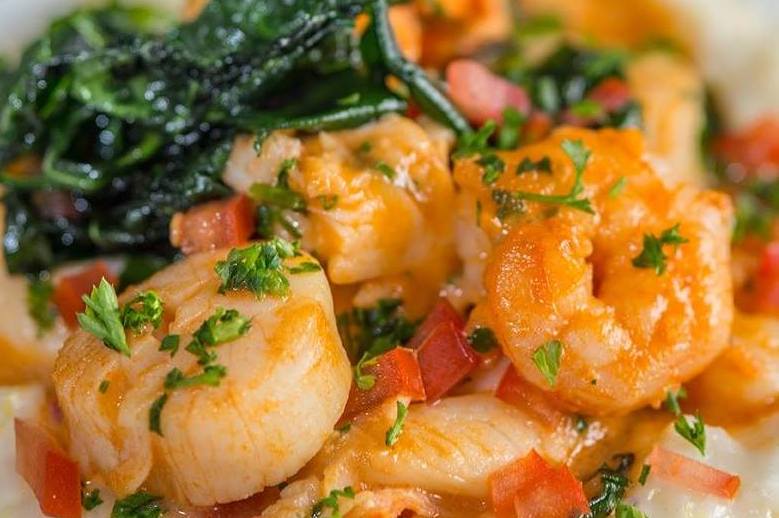 At this fine dining establishment, you’ll find an amazing version of this southern staple. Magnolia’s shrimp and grits also include scallops and a lobster butter sauce. So it’s not just shrimp and grits, it’s really more of a shellfish over grits situation, and we’re not complaining. As you’re sampling cuisine throughout the Lowcountry, be sure to give Magnolias a try. 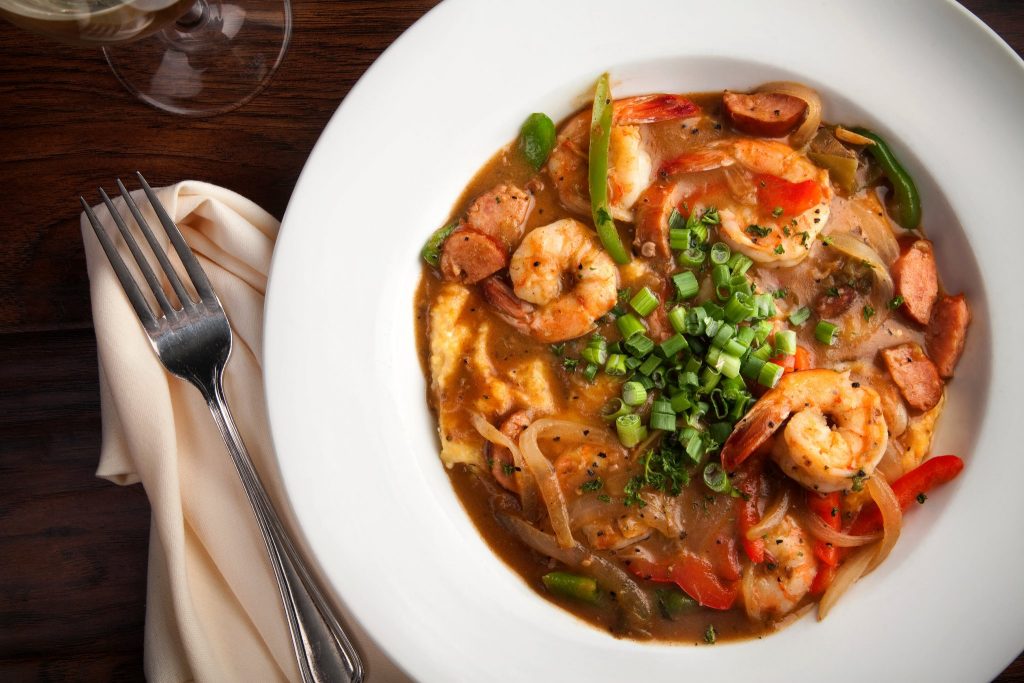 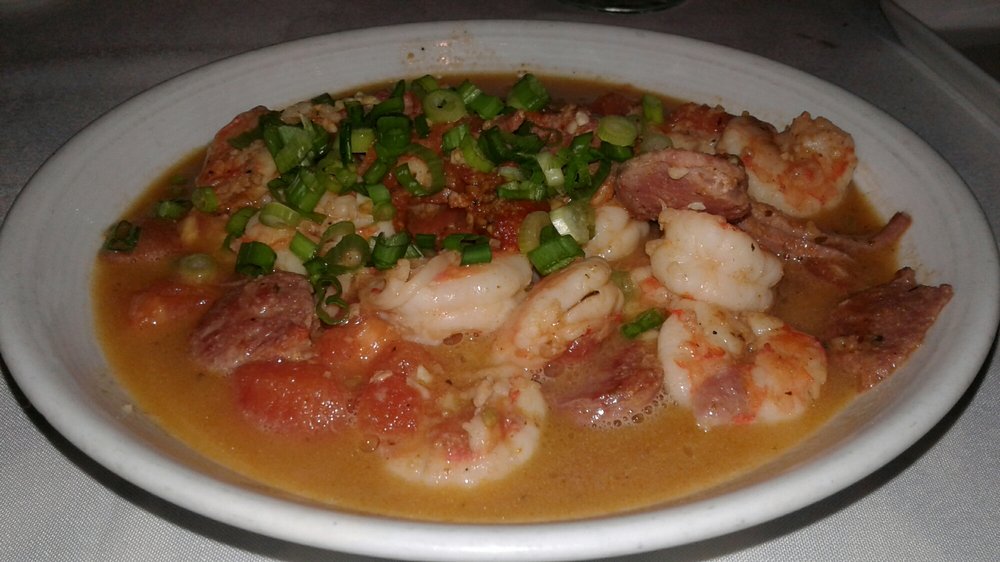 Slightly North of Broad, or S.N.O.B. as it’s also known, has been around for a long time. So when they do something they know how to do it right. Their shrimp and grits dish includes tomatoes, house sausage, country ham, green onion, and garlic over Geechie Boy yellow grits. 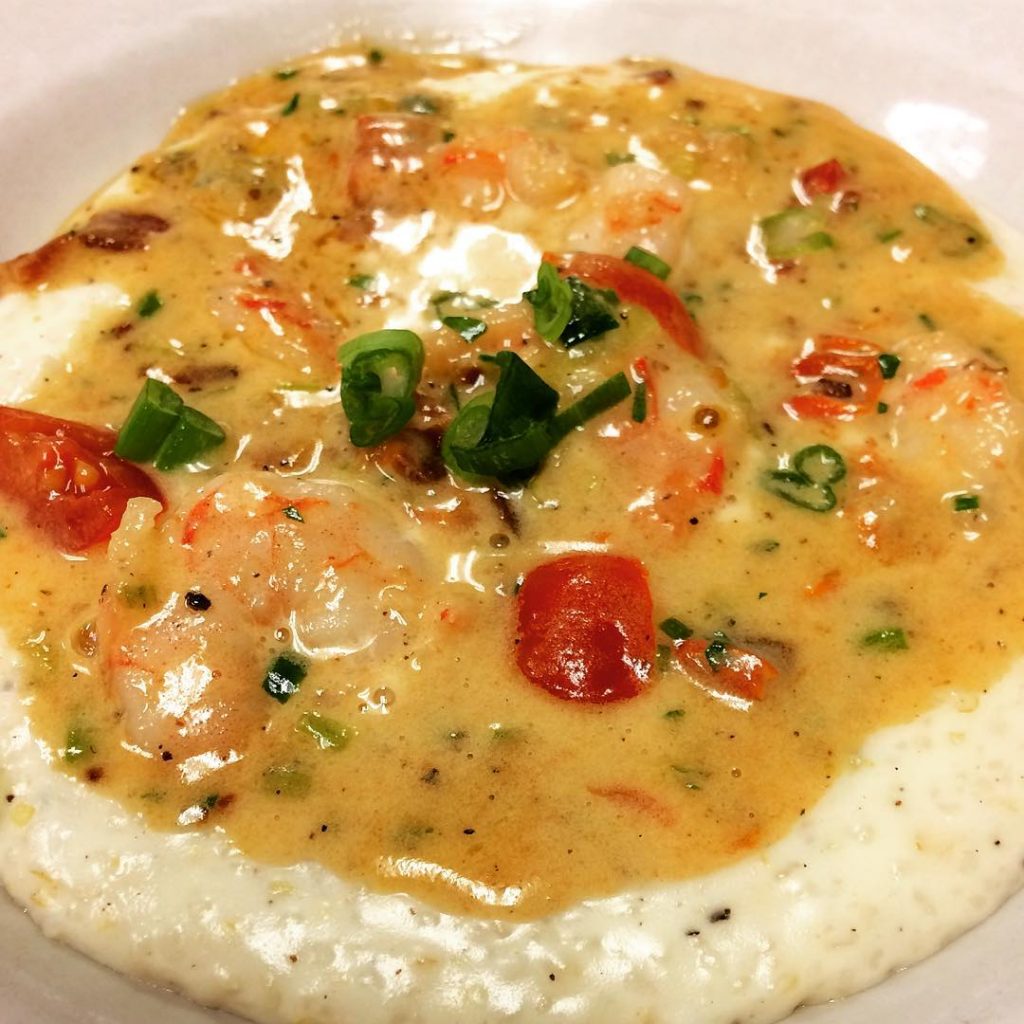 Early Bird Diner in West Ashley is known for their chicken and waffles.  However, don’t let that dissuade you from trying their shrimp and grits. They’re typically served two ways: either sautéed with tomato bacon gravy or fried with sweet and spicy jelly. They also like to make special versions of the classic dish featuring things like cheese and broccoli or applewood smoked bacon.