Some bars throughout the Palmetto state have decided to cancel their NFL package due to the mess centering around the national anthem protests. But for the handful of bars that have decided to keep their NFL Sunday Ticket package, they’re facing repercussions from angry patrons and locals.

The continuing issue is players standing or kneeling for the national anthem. After the Fall League Meeting, the NFL did not mandate to force players to stand for the anthem. Some people are split on the matter with Dallas Cowboys owner saying he will bench any player who doesn’t stand and others thinking it is ultimately the player’s decision.  New York Giants co-owner John Mara said, “I think most of us believe that attempting to force the players to do something that they don’t want to do is not going to be effective in the long run.” 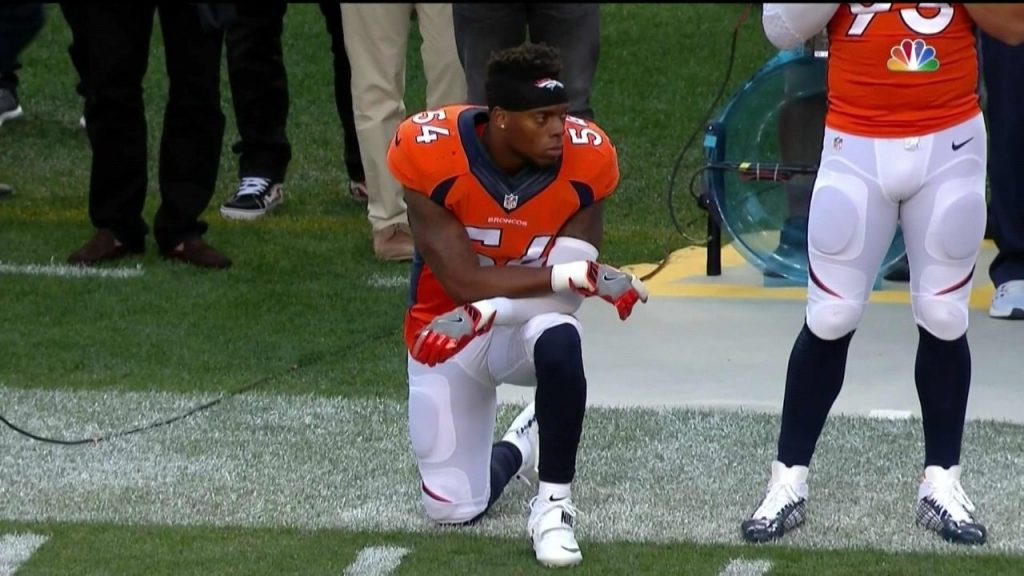 Owner of Charleston Sports Pub, Perry Freeman said, “It’s just not our battle to fight, it’s not whether we think it’s right or wrong, it’s just not what we’re here to do.” He also said that he will continue to show sports and one reason he gave is that it would do damage to his employees. His employees are his number one concern so you can count on seeing Sunday football still on the TVs at Charleston Sports Pub.

Comments from people said the bars were being unpatriotic and not American by continuing to show the games. Decreased business could have been the reason some bars decided to cancel their NFL package. In fact, Phillip Wright, Dig in the Park manager, believes that bar profits and attendance were down on Sunday’s results in the cancellations. You can’t spend money if you’re not making money!