The regular college football season may be over, but with the new year looming, that means its bowl season. It’s the last chance to catch your favorite team on the gridiron before that long insufferable period before fall comes again. Bowl season is a time to celebrate, and to do it right, you should hit the town and try out one of Charleston’s many sports bars. From West Ashley to Mt. Pleasant, these are the best places to catch bowl games in Charleston. 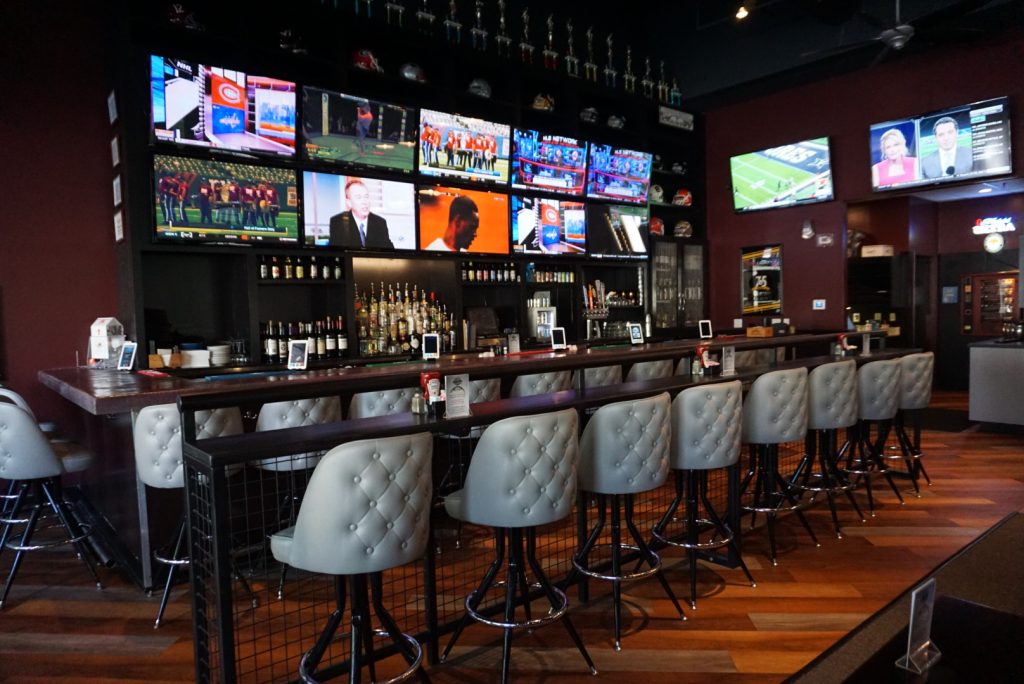 With several locations to choose from, King Street Grille is a good bet for catching your bowl game of choice. Their atmosphere is nice, the food is good, and the drinks are flowing. Plus, the important thing for football watching: big screens. 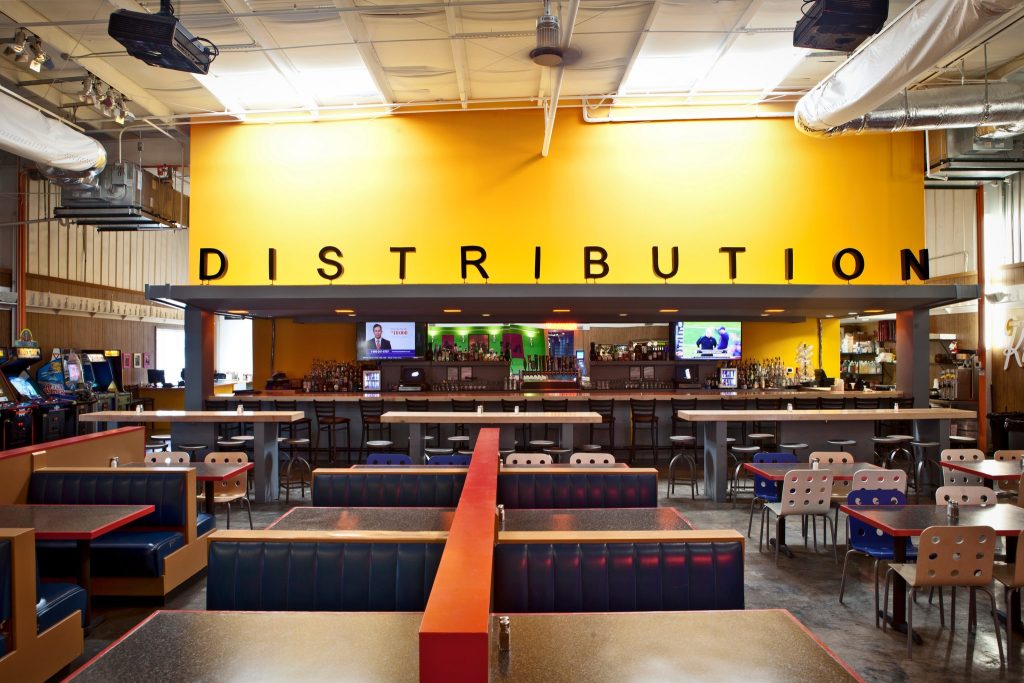 The Alley has way more than bowling to offer. With their super big screens, it’s one of the best places to catch a bowl game in Charleston. They also have a full bar, good eats, and plenty of distractions like pinball, ski ball, and other arcade games to play during half time, or to let off a little steam when your favorite team isn’t doing so well. 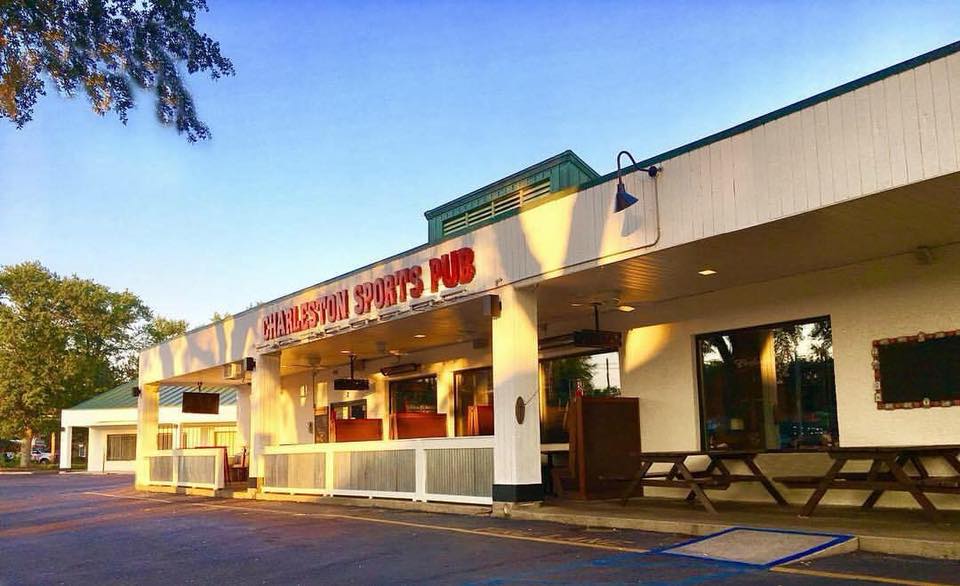 With locations in West Ashley and Mount Pleasant, you can enjoy bowl games wherever is most convenient for you. They offer great deals on beers during happy hour and have plenty of craft beers on tap. Plus the menu includes a creative take on bar food like a burger topped with mac and cheese. 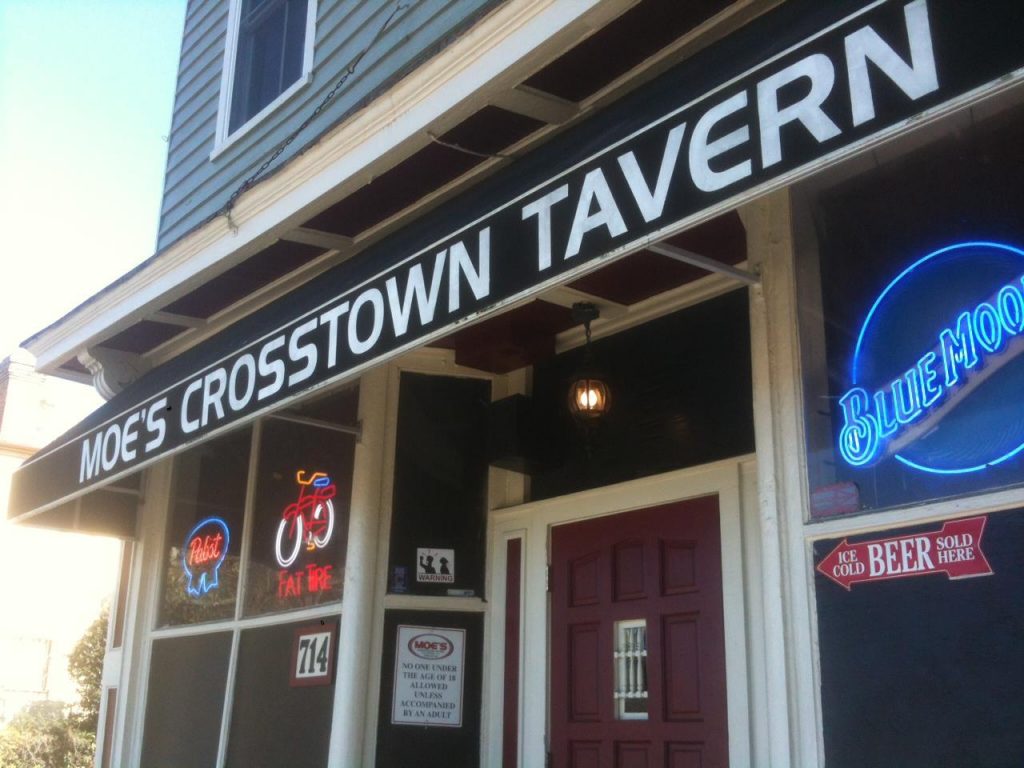 With some of the best bar food you can find in Charleston, Moe’s Crosstown is a must for catching bowl games. There are plenty of TVs and beer on hand as well. That checks all the boxes. 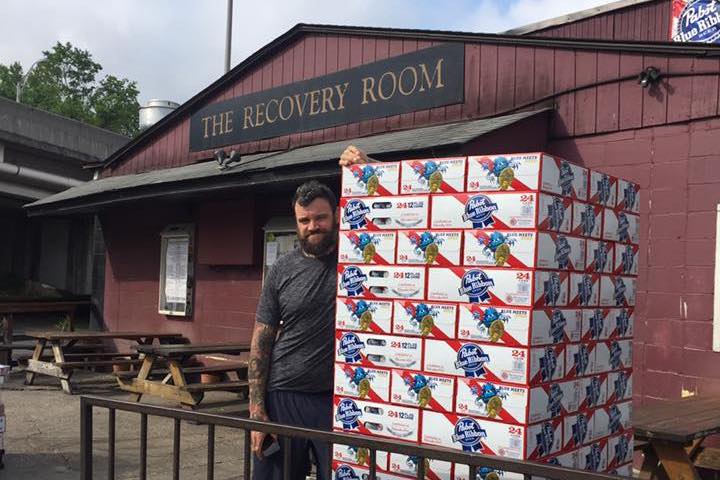 If you like your football with PBR then definitely head to the Rec Room this bowl season. Sit yourself in front of the bar to catch the games and order some tatchos to nosh on while you watch. 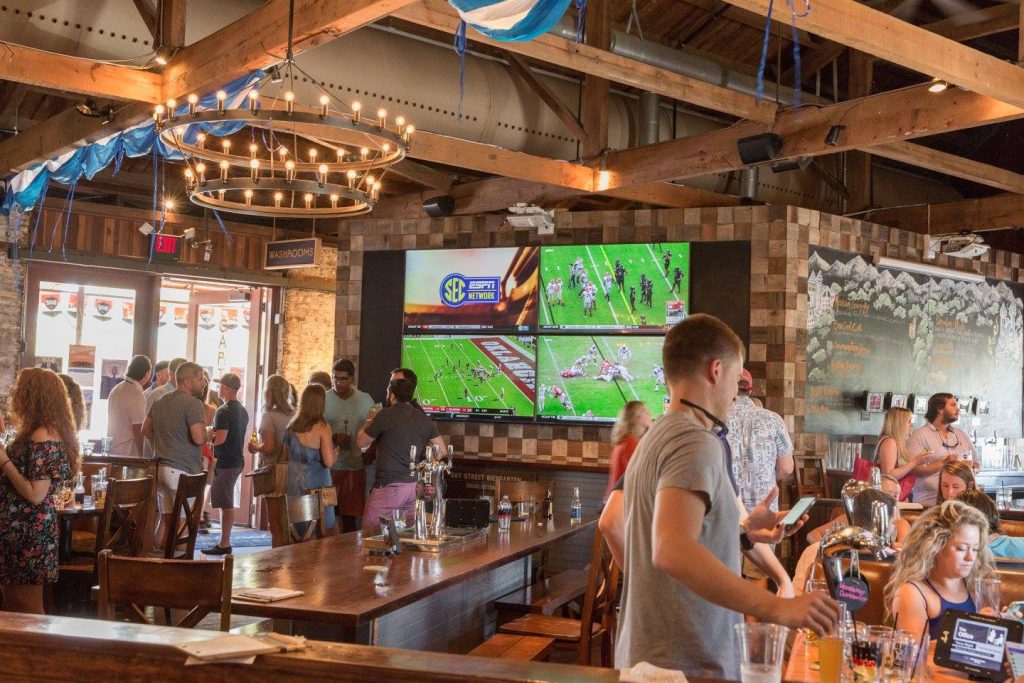 Bay Street Biergarten not only has plenty of TVs but there is also some great food and beer waiting to be served to bowl watchers. We recommend the pretzels with beer cheese. 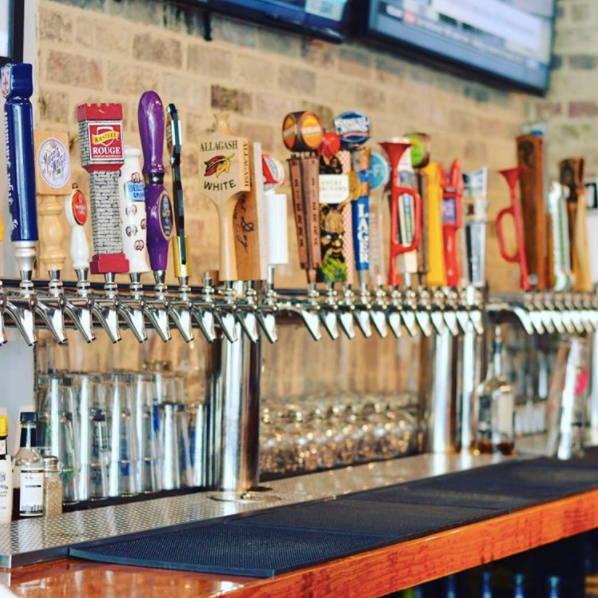 Charleston Beer Works has a couple of bars to watch the game from and, as the name suggests, plenty of beer on tap. Plus, their menu offers great meals and snacks those who need to nibble during halftime.