According to an internal measure, the largely renowned company Yelp has created, Charleston is the fifth-best city for economic opportunity. Factors such as how many people leave reviews in a city, how many people visit businesses’ pages, and how many businesses open and close each year attribute to this new measurement. As of this month, Charleston has the second-fastest rate of expansion in the country according to Yelp’s new measurements.

While Yelp is most commonly known for its reviews on businesses and a helpful guide for knowing which coffee shop is the best in your area, the 13-year-old company is also helpful in deciding where to open a business.

The Yelp measure of business openings is a relatively new way of calculating economic growth. But according to Harvard Business School researchers, it closely matches census figures, even though it can offer results years earlier. It is also more up-to-date than official government statistics.

FirstString is a biotech startup in the Charleston area founded by Dr. Gautam Ghatnekar at the Medical University of South Carolina. It raised around $6.5 million and is aiming for millions of more dollars in financing. In their securities filing earlier this month, the company is also aiming to sell $15 million of stock after raising more than two-fifths of that sum. FirstString is in the process of developing a therapeutic gel, Granexin, for treating radiation exposure and diabetic foot ulcers.

The industry is trying to establish a firm footing in South Carolina, as it is expected to have a large economic impact. 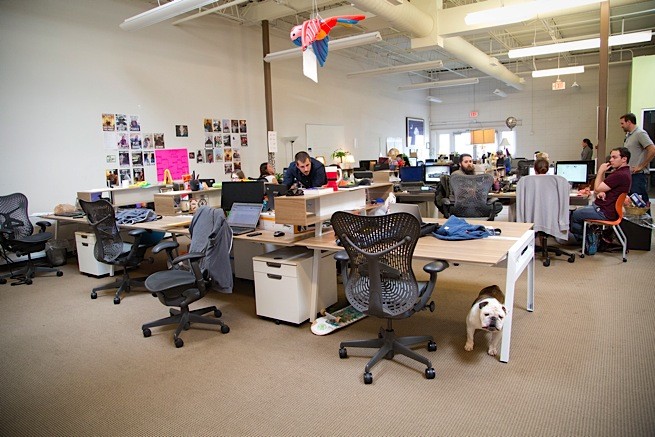 It’s no secret that Charleston has been drawing visitors from all over the world for years, and continues to do so. The Holy City draws an estimated 6 million visitors every single year, most of whom are coming downtown. Managing them is Charleston’s biggest opportunity, yet also its biggest challenge.

How many hotel rooms are there exactly in Charleston? Jacob Lindsay, city planner, says there are nearly 5,623 hotel rooms JUST on the peninsula! That number does not even include the amount of hotels rooms in West Ashley, North Charleston and Mount Pleasant. Most of the guests that occupy those rooms directly affect the peninsula, since they head straight to the gem of Charleston, the Historic District.

This number of hotel rooms also does not include B&B’s, private, short-term rentals and individuals renting rooms to travelers using sites like Airbnb (the “nuisance” in the accommodations industry.)

Helen Hill, CEO of Charleston Visitor’s Bureau, says many guests “drive in, drive out and drive in, looking for downtown parking places, adding traffic and congestion to the city.”

Cannon Street, a neighborhood that was in crumbles just a few years ago, is blowing up with hotels, restaurants and bars. The decaying houses caught the eyes of investors who were wanting to renovate them at a low price to provide student housing for the schools located in Downtown Charleston. Now, historic houses are being renovated into luxury boutiques and inns.

So the question we all must ask ourselves is how much is too much? Where do we draw the line between tourism and livability?

About a year ago, the mayor and the city council conducted a 90-day hotel study that involved discussions with experts, stakeholders, an impact study and a comparison to other cities. The study revealed that hotels are actually not the cause of traffic congestion throughout downtown, offices are.

Hotel Bennett is set to open in fall 2017 overlooking Charleston’s iconic and historic Marion Square. It will have 179 rooms.Image Credit: Moultrie News

The city is planning to “set limits” on the expansive hotel growth…once again. It is on the agenda of a June 21 meeting of The Planning Commission, which is a group of citizens appointed by City Council. Though this debate has taken place many times before, this will be the first time that the commission is going to weigh in on the debate.

Whatever happens, there MUST be a balance here. There must be a healthy balance between hotels and the city itself. Before it’s too late.