South Carolina’s Aquarium, based in Charleston, South Carolina, announced a project with the PNC Foundation to fund a new play area and educational program.Since 2013, the PNC foundation has donated $225,000 to help enhance children’s learning. The grant was donated to give children the opportunity to learn about the ocean in a fun and educational way! PNC partners with a number of nonprofits to help the communities in which they serve. 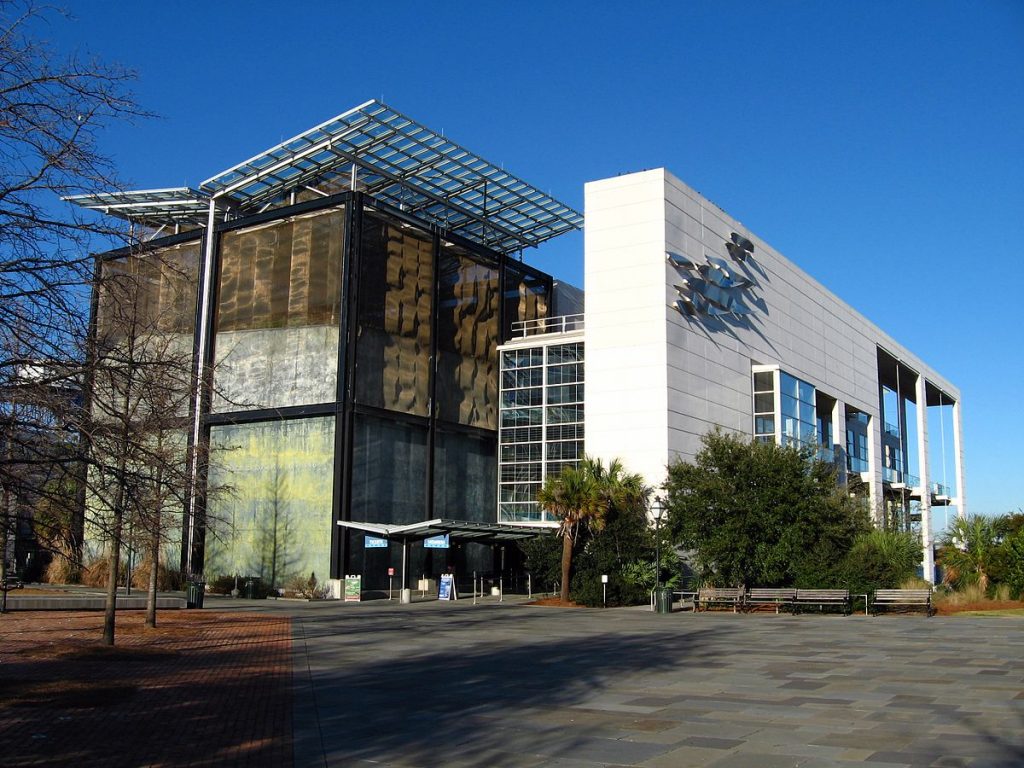 A portion of the money donated will go to the Kids Coast play area. Kids Coast will now have a ‘soft play-area’ for children to learn and play in a safe space. It will include soft creatures for the kids to climb on with learning experiences such as monthly reading series, provided by PNC volunteers. The aquarium is excited to reach kids from a younger age and educate them about marine life.

PNC Bank has 2 offices in the Charleston region, including one downtown and one in Mount Pleasant. The PNC Foundation receives funding from PNC Financial Services Group. Last year the foundation reported $72 million in grants given. This group is based in Pittsburgh but, reaches 19 states, mostly along the eastern side of the United States.