What happens when you combine two of your favorite things? A cat wine bar! That’s right, Pounce Cat Cafe in downtown Charleston is a revolutionary cafe where customers can sip coffee, wine and beer along with munching on pastries and sweets while sitting in a living room setting roamed by adoptable cats. 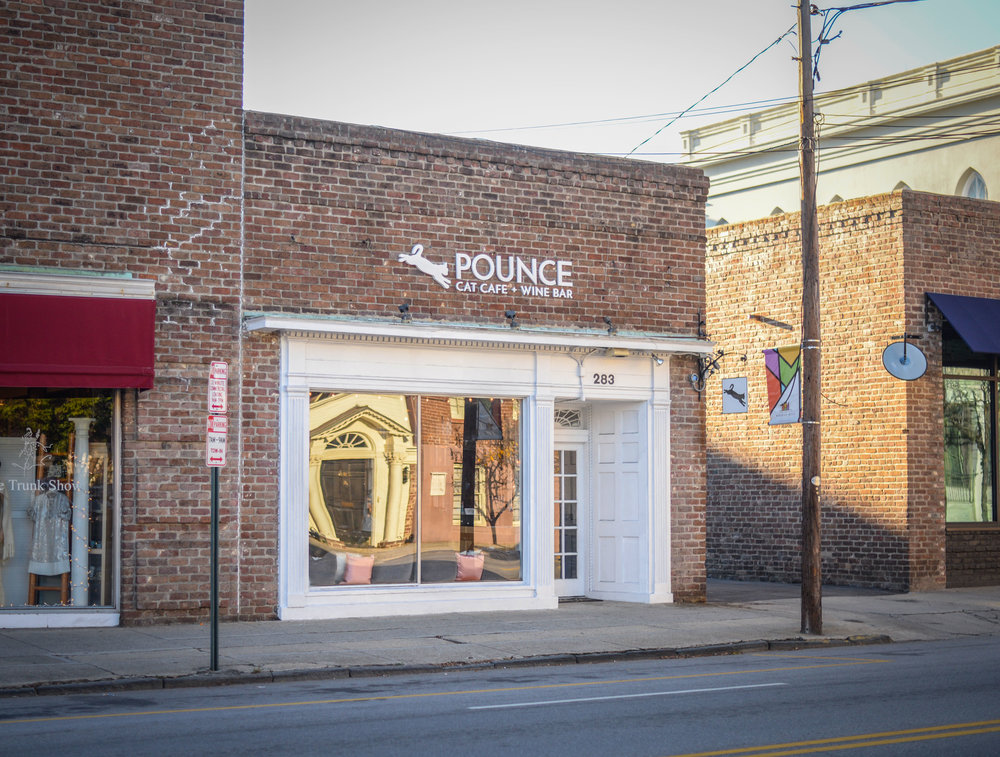 Pounce has only been open for 7 months and already has the highest adoption rate in the whole country. So far, they have helped more than 370 cats find homes. All of the cats come from the Charleston Animal Society, and thanks to Pounce, they have emptied the cages in their shelter. The Charleston Animal Society usually has to host free adoption events in the summer because the shelter gets to be too crowded with kittens. That hasn’t been the case this year, with so many adoptions at Pounce they haven’t had to do any free adoption events.

How does Pounce do it? They hold lots of special events to reel in the crowds. Sundays are Kitten Yoga and Fridays are movie and paint night. But the biggest sellers are the cats themselves. Having the furry little felines interact with potential owners in a natural living room setting rather than at a shelter allows the cat to be at ease. Most of the animals feel as if they are at home and feel more comfortable being themselves. This type of atmosphere allows potential owners to really see how the cats would behave in their own household. 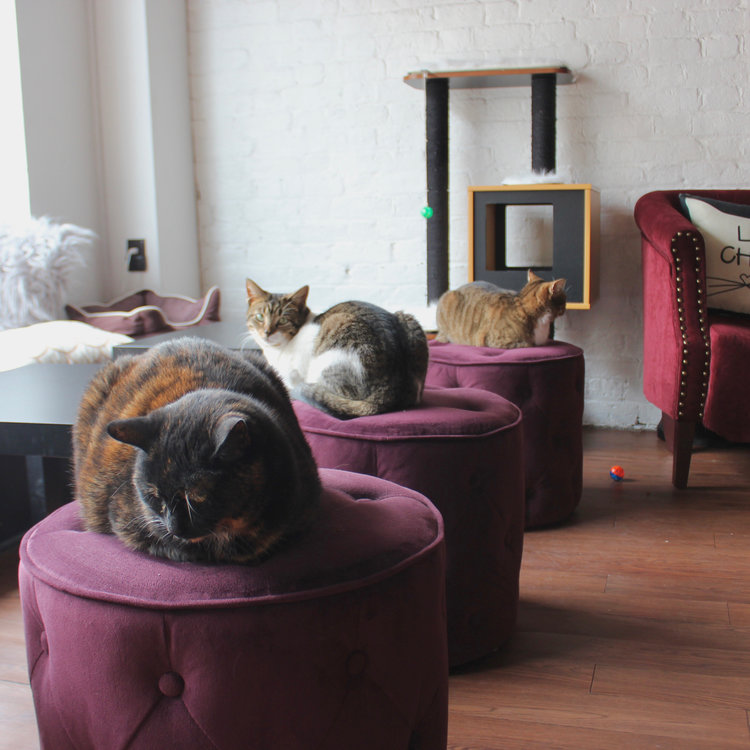 Pounce’s overwhelming success has allowed them to expand their cafe to Savannah, Georgia. Now shelters in Georgia will be getting some extra help in adopting their kittens. Many of the cats at Pounce have traveled across the country with tourists who just couldn’t leave them behind in Charleston. But most of the adoptions are from people in the Lowcountry.

It’s amazing what a big difference one cafe can make. So next time you’re in downtown Charleston be sure to stop by Pounce for a nice glass of wine and some quality company from some furry little four-legged friends. Who knows…maybe you’ll end up bringing one home!