Many hope the legislation will pass and relieve Santee Cooper direct-serve and coop customers from paying off the state-owned utilities’ $7.2 billion debt.

In a recent survey, 71% of participants said they favored selling Santee Cooper to a private utility who can pay off the debt and get the government out of the utility business.

Over the last few weeks, the South Carolina Small Business Chamber of Commerce has been holding town hall meetings across the state to discuss the sale. SCSBCC president and CEO Frank Knapp Jr. favors the sale of Santee Cooper and doesn’t feel the debt should be left in the hands of the customers.

After a lengthy testimony, Santee Cooper executives were unable to answer many questions about their future, including how the debt would be paid off without raising rates and rate projections. With the number of unanswered questions continuing to increase, many South Carolina taxpayers and Santee Cooper customers are becoming increasingly worried.

Knapp explained that with rates already increased by 5% due to the V.C. Summer project debt and more rate hikes to come, legislators need to make the right decision for South Carolina residents.

Also in attendance at the town hall meetings is Santee Cooper spokesperson Tracy Vreeland who stated that while rates may not remain the same, they will still remain competitive even though executives are unsure of how they plan to do this and are unsure of future rate projections.

Despite this decision, S.C. Club For Growth, a group of South Carolinians whose mission is to promote economic growth in the state, recently released a poll that showed overwhelming support for the sale of Santee Cooper among informed voters.

Nearly three-quarters of the state was more likely to support the Santee Cooper sale if a private company agreed to pay down the $8 billion debt and prevent customers from carrying the weight of paying down the debt. 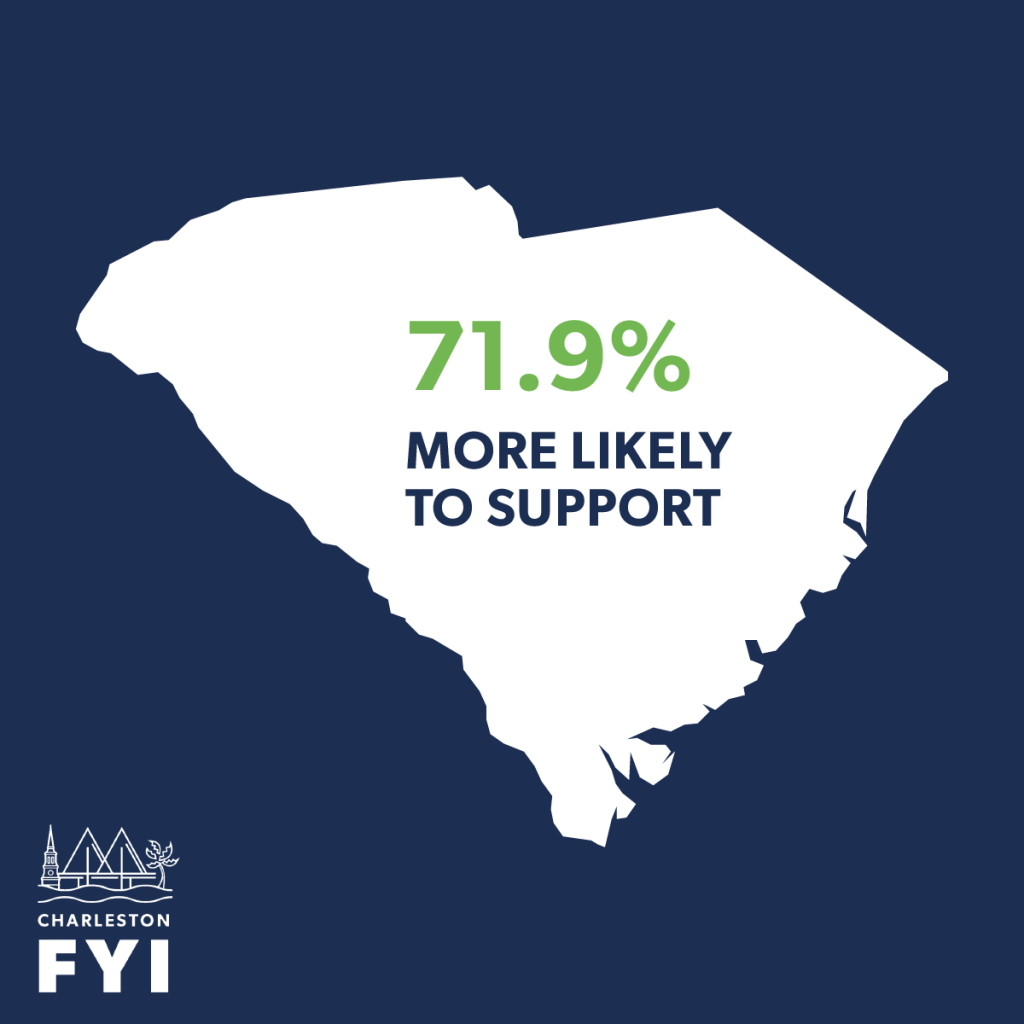 However, the poll also found that a large amount of the state is still unaware of the V.C. Summer Project that caused a majority of the debt owed by Santee Cooper.

The poll showed that only 48.3% of the state is even aware of the debacle. And, when you look at just Santee Cooper and co-op customers, that number is even lower. 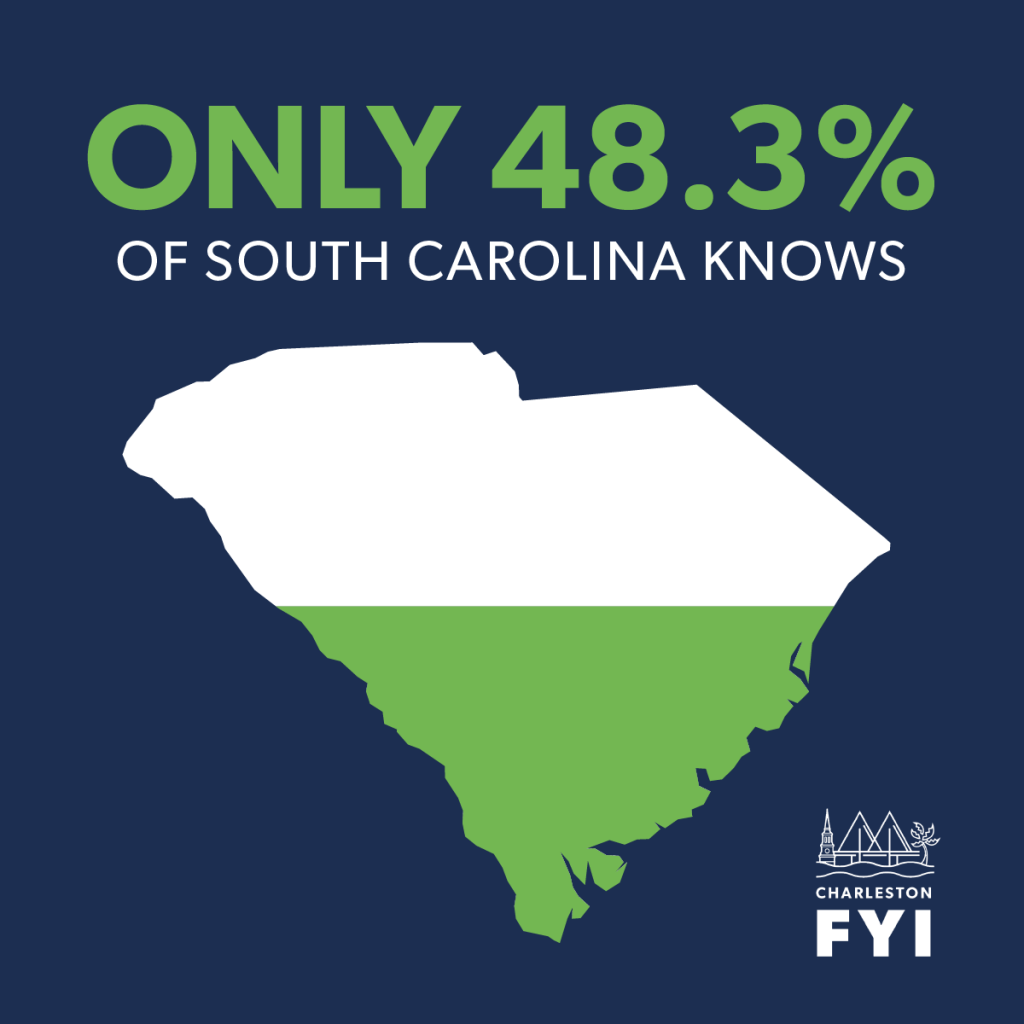 With news of the South Carolina Senate not wanting to move forward with ICF Consulting, the future of Santee Cooper continues to be unclear. And, as more South Carolinians become aware of the billion dollar problem and the effect it may have on them, frustrations will continue to grow and support for the sale will increase.