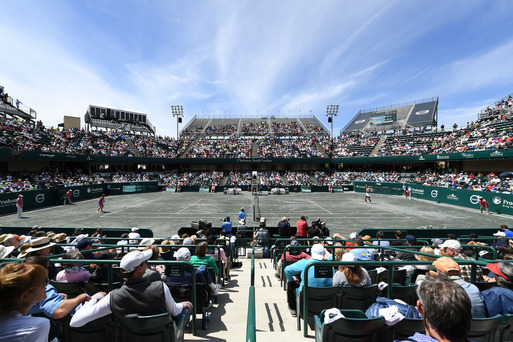 The weekend of Saturday, March 31- Sunday, April 1 is Family Weekend which will include a handful of children’s activities. Those who are 16 years and younger will receive free admission throughout the tournament with hopes to grow the game of tennis to younger generations.

The Volvo Car Open consists of other activities where attendees can snag a picture and get autographs from WTA players, Special Olympics demonstrations, pickleball clinics, Volvo car ride and drives, and so much more.

The Volo Car Open will also host a Pink Out For the Cure Night presented by MUSC on Wed, April 4 and a Military Appreciation Night on Thurs, April 5.

For more information about the Volvo Car Open, click here.