Due to the city’s history, charm, and beauty, it’s no wonder Hollywood seems to think Charleston is an ideal filming location. Here’s where you can find the settings of some of your favorite movies that were filmed right here in the Holy City.

Nicholas Sparks’ famous novel, The Notebook, was converted into an American romantic drama film, starring Rachel McAdams and Ryan Gosling. It’s now one of the most famous love stories among the millennial generation. There are many Charleston landmarks throughout the film that include:

Bears Bluff Plantation: The house Noah would rebuild for Allie.

This film is a story about the Revolutionary War and is full of action and emotion. It stars Mel Gibson and Heath Ledger. Mel Gibson plays Benjamin Martin, who is actually based on Francis Marion. The movie was filmed all throughout South Carolina, but there were several scenes that were filmed in Charleston. 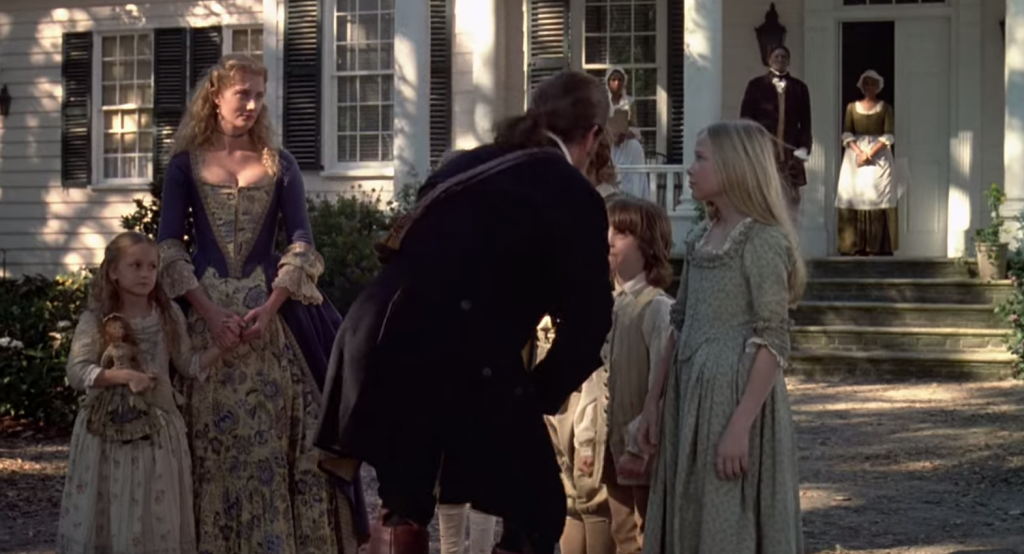 College of Charleston campus in downtown: The interior of Randolph Hall (the college’s main administrative building) was used for some of the assembly meetings.

Poyas-Mordecai House at 69 Meeting Street: The exterior of this private home served as Aunt Charlotte’s abode (see picture above).

Middleton Place Plantation: One of the movie’s ball scenes was filmed inside this beautiful home. It’s open daily for tours if you want to take a spin around the room as well!

The Legend of Bagger Vance

This movie starring Matt Damon, Charlize Theron, Will Smith and Jack Lemmon, takes place during the great depression. There is a high-stakes match organized at a struggling family golf course. One golfer that was playing in the tournament had his career derailed by WWI but is coached back to the golfer he once was. The golf course in this movie is filmed on Kiawah golf course where they created a certain hole just for the movie. Unfortunately, the hole is unmarked and not on any of the official courses. 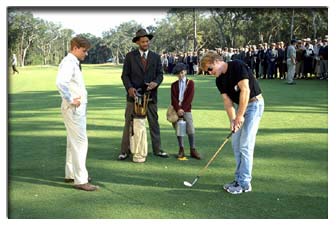 Make this another film based on a Nicholas Sparks novel that was filmed in our backyard. Charleston seems to be the perfect place for his romance novels. Some scenes from the movie were filmed in these locations:

Charleston Air Force Base: The Citadel’s infirmary was used as the German Hospital.

Fort Moultrie: The military installation on the Congo coast.

This popular TV series is all about the South and its drama. The show demonstrates the value of ‘old money’ and the scandal of dating in the Low Country. This group of southern elitists displays their personal and professional while trying to preserve their family name.

This movie series starring Danny McBride filmed many places throughout Charleston, Mt Pleasant, and North Charleston. This is a popular comedy series that is airing its second season this month! The main stage for the show is Stall High School 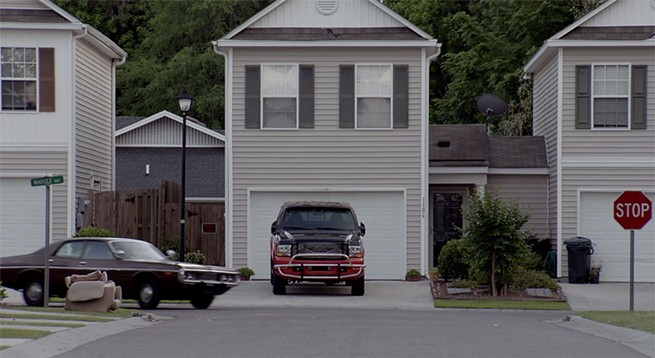 Four army wives and one army husband were filmed in Charleston to show life as a military family. This show was Lifetime’s longest-running series. People loved the drama and there were also big guest stars that appeared on the show. 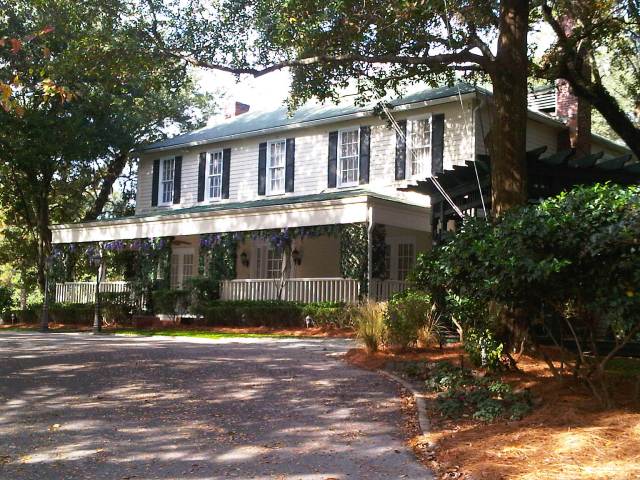 This Bravo cooking series changed the game for cooking competition. Contestants cooked at local places such as McCrady’s Tavern. One episode called “Southern Hospitality” had a panel of judges with chefs from Charleston Grill, The Grocery, Hominy Grill, and S.N.O.B. Many other restaurants were featured in this southern cooking competition in Charleston.

A Charleston filmed TV series full of long summers, secrets, sex, and crime. A northern gorgeous girl and charming Southern lawyer clash in and out of the courtroom. While there was only one series produced, many fans were heated that they canceled the show. 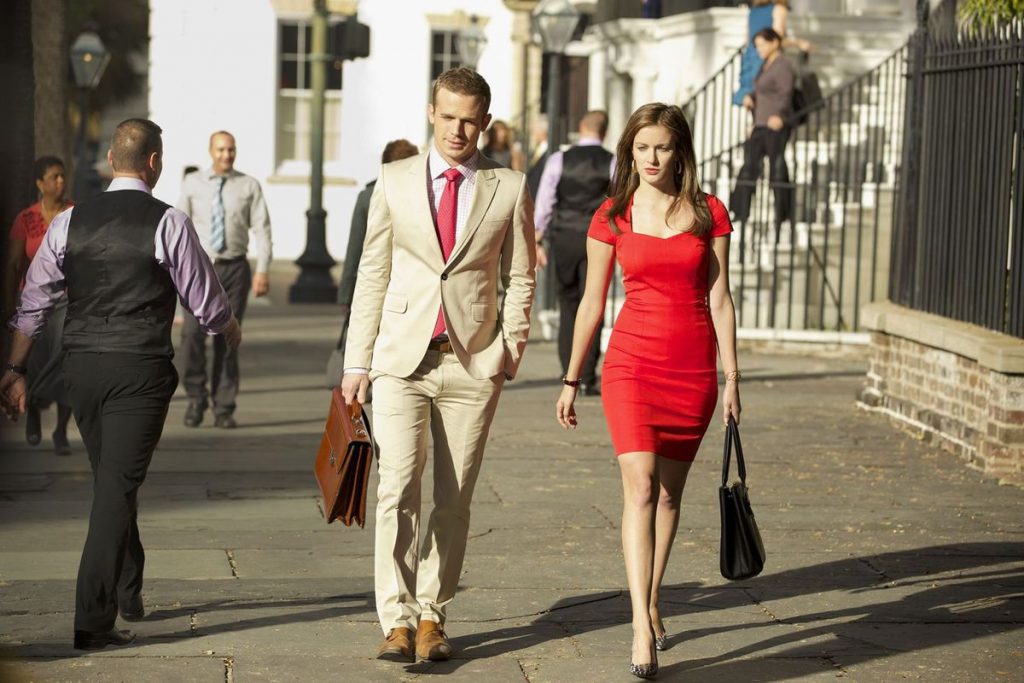